Caption Literature
A Rare Sri Lankan Carved Ivory Portrait of a Noble Member of the Royal Kandyan Court
Standing rigidly with his hands clasped to his side wearing a ceremonial sword in a sash a comb in his hair and long baggy trousers
The eyes and sash inlaid with horn
An old indistinct ink inscription to the reverse
Late 18th Century Kandy period
Size: 18.5cm high – 7¼ ins high
The active Sinhalese arts and crafts in the last independent ‘mountain kingdom’ of Kandy included the wide use of ivory, which was a favourite medium for sculptures. The royal palace was a centre that attracted the most skilled craftsmen, an artistic elite, who formed a guild called ‘Pattal Hatara’. Members included painters, jewellers, gold and silversmiths and ivory workers. These same skilled workers were also involved in building and decorating the temples found throughout Kandy. They enjoyed the King’s protection and received royal donations. Their presence attracted other artists such as dancers and musicians to the court and the Kings of Kandy became famed for their patronage of the arts.
The Island of Sri Lanka and its surrounding sea were a treasure trove of resources for the Portuguese and all the other foreigners who came and aimed to dominate the island after them. Precious stones, rock crystal, ivory and ambergris; all the raw materials that formed the basis for some of the most outstanding precious objects known in the West, were to be found. Works of art transformed from natural pearls from the Gulf of Mannar and from exotic Maldivian coconuts were to become some of the first examples of ‘cross-cultural trade’. Ceylon was a ‘gift from a divine hand’ as Jorge Pinto de Azevedo told his King JoÄƒo IV in 1646. 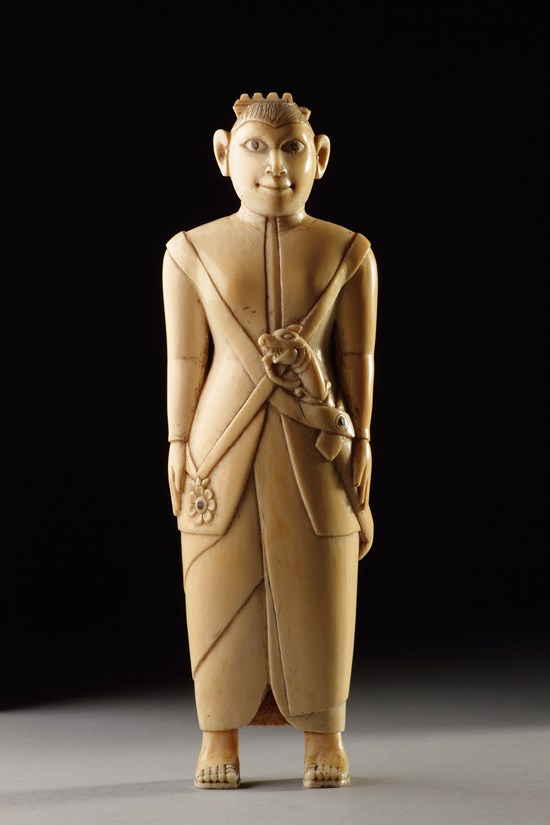 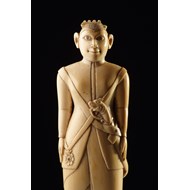 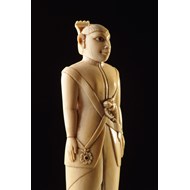 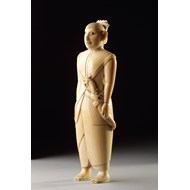 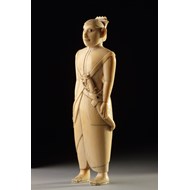 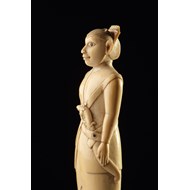 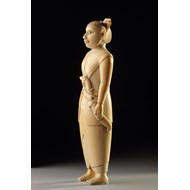 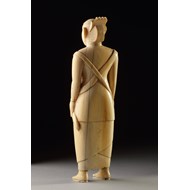 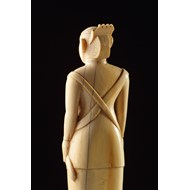 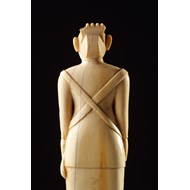 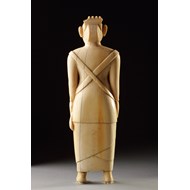 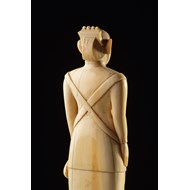 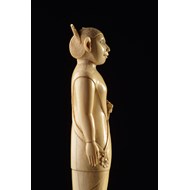 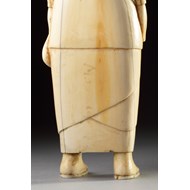 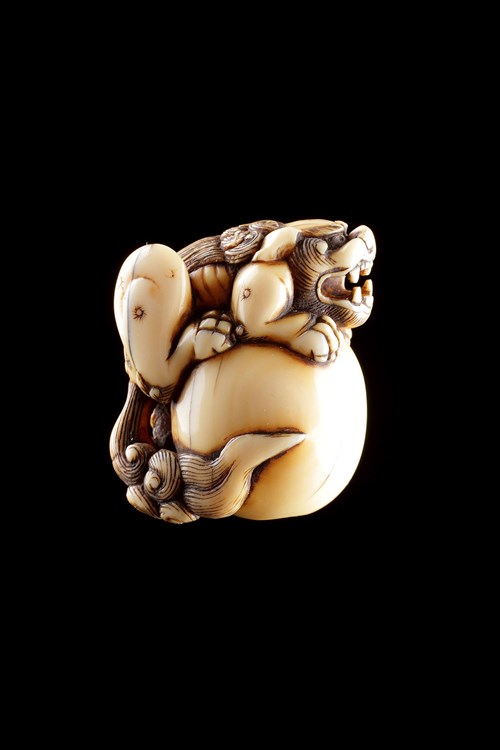 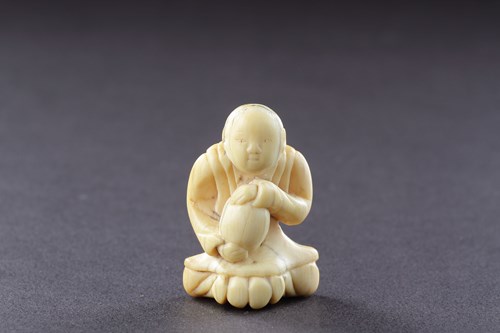 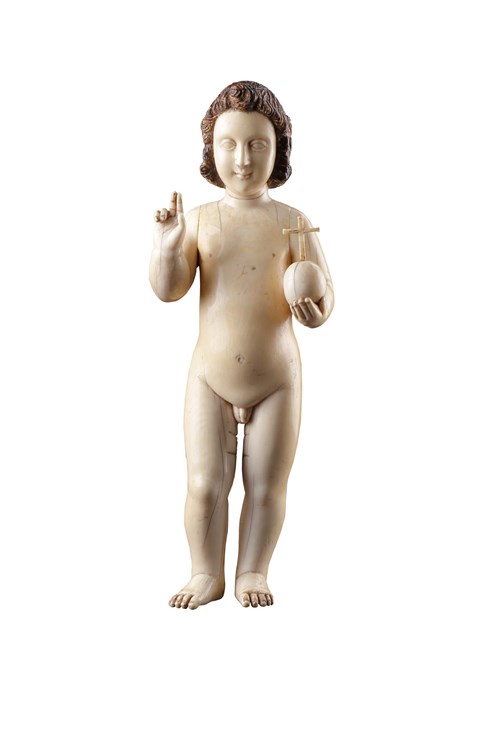