Size: 3.5cm high, 2.5cm wide, 2cm deep - 1¼ ins high, 1 ins wide, ¾ ins deep
Song was a major form of expression throughout all the lands of the Eskimo. It was always at hand ready to burst forth in practically every circumstance. Eskimos’ sang to pass the time of day. They sang while they worked and while they danced. They played games with songs. They calmed distraught children with songs. The shaman performed magic with songs, and songs were sung as part of their legendary stories. They dealt with almost every imaginable subject: blood revenge, warfare, animals, love, hunting triumphs & tragedies and human idiosyncrasies. Some songs were of ancient origin and constituted part of the common cultural heritage of many different Eskimo groups. Others were composed for special events and many were created spontaneously. Songs could be personal property, belong to certain families or be the common property of an entire society. When the Danish explorer Knud Rasmussen asked an Alaskan Eskimo how many songs he had composed he replied: ‘I merely know that I have many and that everything in me is song. I sing as I draw breath’. (The Alaskan Eskimos. Report of the 5th Thule Expedition 1921-24 Vol X no. 3 p137. edited H.Ostermann and E.Holtved 1952) 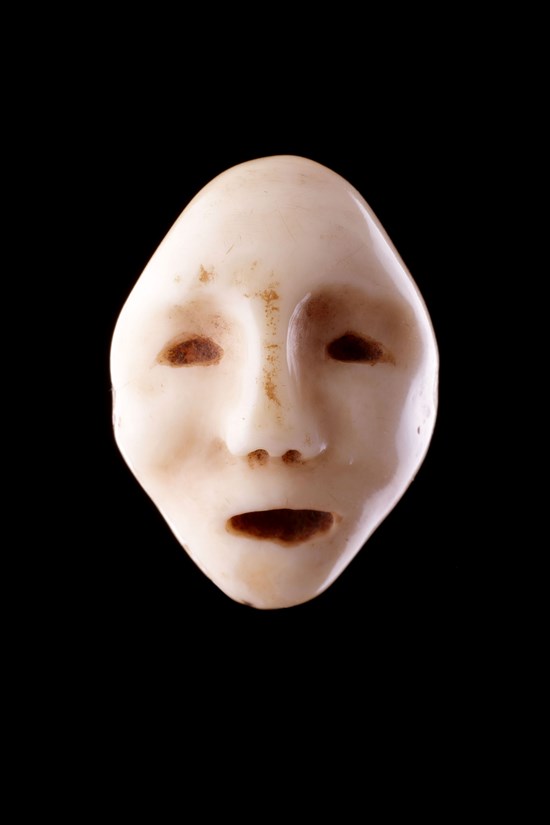 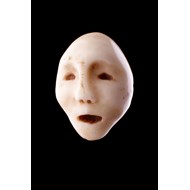 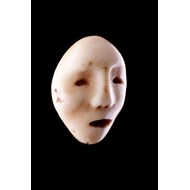