Caption Literature Provenance
A Few Strands of Napoleon’s Hair Contained in a Paper Wallet Inscribed in ink ‘Hair of Emperor Napoleon Cut from the Side of His Head After Death at St Helena in the Presence of Major W. Crockat to ... Whom it was Presented by One of Lieut- and given by Crockat to Me at Portsmouth when Assisting with His Return Home’

After his defeat at the Battle of Waterloo under the command of the Duke of Wellington, the British exiled Napoleon to the remote island of St Helena in the South Atlantic. There he lived in isolation at Longwood, where he died six years later at the age of fifty-one.

Napoleon Bonaparte (1789 - 1821) was Emperor of the French from 1804 to 1815. As one of the greatest known commanders, his campaigns are still studied today by military schools all over the world. His political and cultural legacy has endured as one of the most celebrated decisive and controversial leaders in history. He implemented fundamental liberal policies in France and throughout western Europe and his Napoleonic code has influenced the legal systems of more than 70 nations.

note:
Napoleon died on May 5th 1821 and on May 7th General Hudson Lowe sent word to London from St Helena with Major Crockat on board the Royal Naval Sloop ‘Heron’
The ship arrived in Portsmouth on July 4th and Crokat delivered Lowes message to Earl Bathurst, Secretary of State for War and the Colonies
Crockat had replaced Engelbet Lutyens as orderly officer at Napoleons residence of Longwood on St Helena 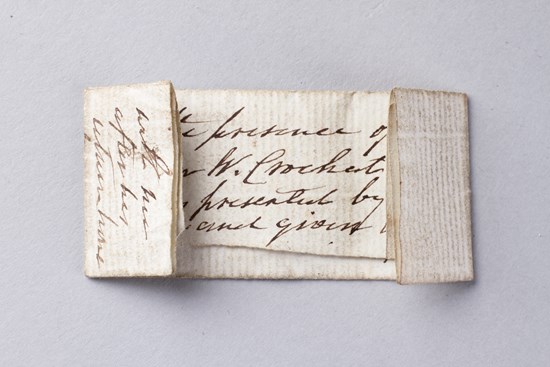 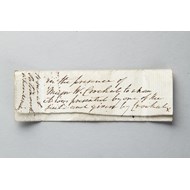 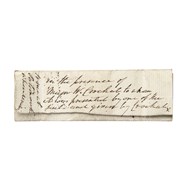 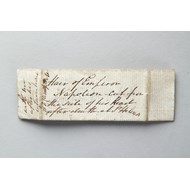 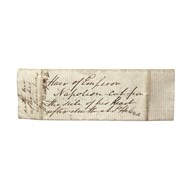 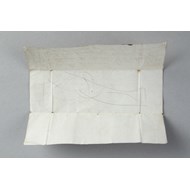