Made from one piece of human bone these one piece fish hooks, particularly amongst the Maori, are mostly relics of deceased ancestors. In Maori legend the god Maui pulled up the land of New Zealand out of the ocean with a fish hook made from the jaw bone of his ancestor Muri Rangawhenua, and so these hooks became more than just utilitarian objects. Often worked from the shoulder or jawbone of a prominent individual, the hook became a valued ceremonial pendant, worn hung from the ear or around the neck, which conferred great prestige or ‘mana’ on the owner. Originally made from the bones of either ancestors or those with a renowned prowess in fishing the hook pendants eventually became purely ornamental and were copied in greenstone. 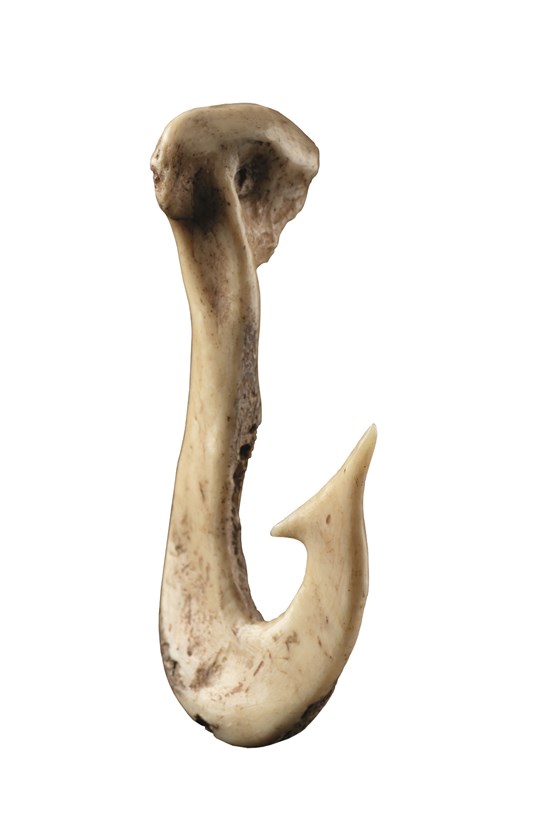 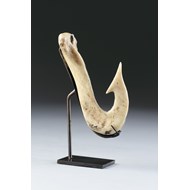 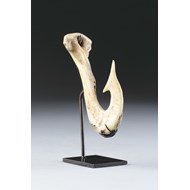 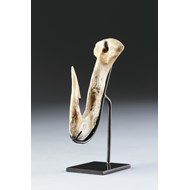 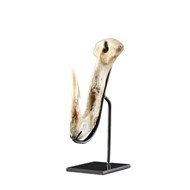 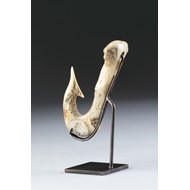 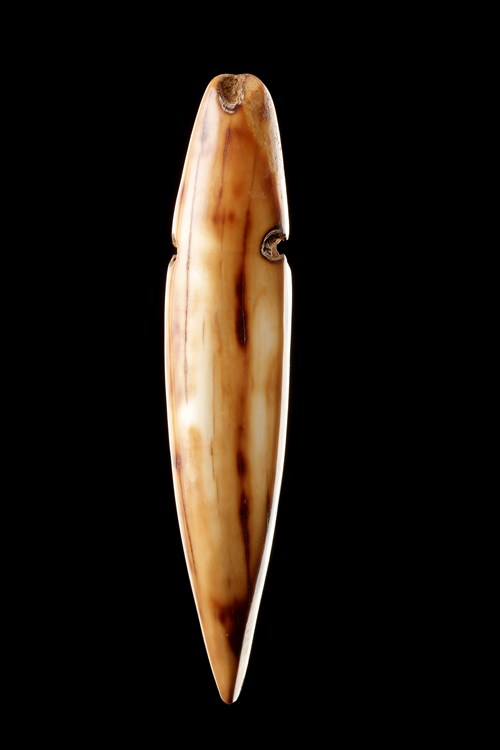 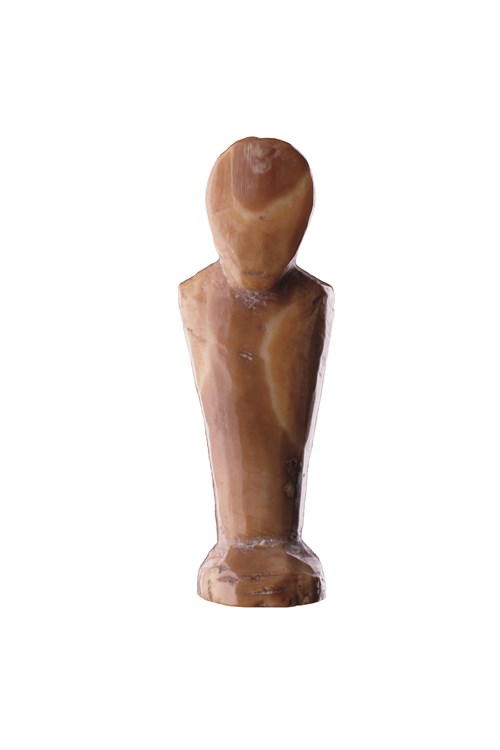 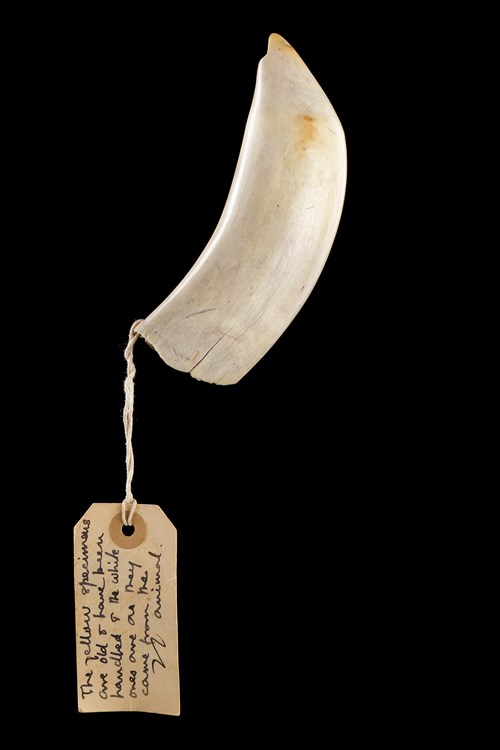