Size: 28cm high, approx: 11cm dia. (max) - 11 ins high, approx: 4¼ ins dia. (max)
1600-1800
Silver Mounts Gourd
28 x 11 cm (11 x 4 ³/₈ inches)
In 1492 the sailor and explorer Christopher Columbus came upon ‘very many islands peopled with countless inhabitants’ as he described the new territories that were to alter the geography, history and ethnography of the Old and New Worlds. His discovery encompassed an amazing group of civilisations which were to be subjected to a long process of adaption to religious, social, economic, political and military precepts that would favour Spanish and ultimately European expansion in America.
Once the military conquest of the new lands had been achieved the Spanish crown established the figure of the Viceroy to assure political authority, to sustain its religious evangelisation and to execute administrative functions. Thus in 1535 the first of four vice royalties, New Spain, was established and it would endure for more than 300 years.
Under the supreme control of the mostly Jesuit Catholic clergy, the fruitful cultural life of Colonial Peru and New Spain produced a lavish array of artistic expression that although from its beginnings had Christianisation as its goal, within a short time had acquired unique characteristics nurtured by images, symbols and signs from Mesoamerican beliefs. Eventually the designs and decorations, successfully combined indigenous and European motifs to represent the New World as an earthly paradise. 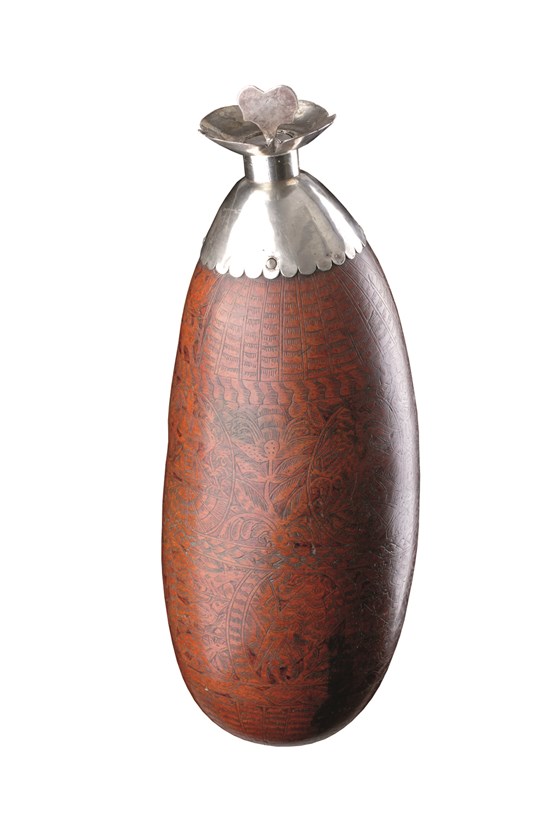 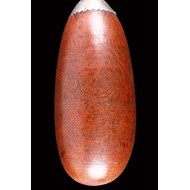 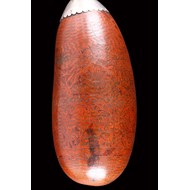 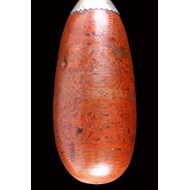 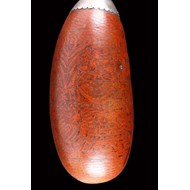