Caption Literature
A Rare Oceanic South Eastern Solomon Islands Malaita Black Wood Hand Club with Plaited Fibre Grip the Blunt Ended Blade with a Rounded Projection to the Centre
Fine old glossy smooth black patina
19th Century
Size: 75.5cm long, 12cm wide (max) - 29¾ ins long, 4¾ ins wide (max)
The group of islands known as the Solomon’s were discovered in 1567 by a Spanish expedition under the command of Alvaro Mendana de Neyra. Then they were lost for 200 years, though European explorers visited the Islands during that time they were unaware that they were the same group. It was only in 1838 after D’Urville’s voyage that the Islands were placed on the map with their present name. The Spanish called them ‘Solomon’ as they believed gold could be found there due to the clubs the sailors saw with ‘heads of gold’, in fact these were ceremonial clubs with pyrite inlaid heads.
Warfare was endemic in the Islands and clubs were made to deflect spears, to administer the ‘coup de grí¢ce’ and for general hand to hand fighting. The enemy was struck with the edge of these clubs and not the top. Richard Parkinson in his ‘Thirty Years in the South Seas’ of 1907 states that ‘some of these clubs have received a fine polish from years of handling and they are carried by their owners as a form of status or display weapon, although there is no doubt that they also serve a very practical purpose as well’. Such a carefully crafted club was most probably used on ceremonial occasions as well as in combat. 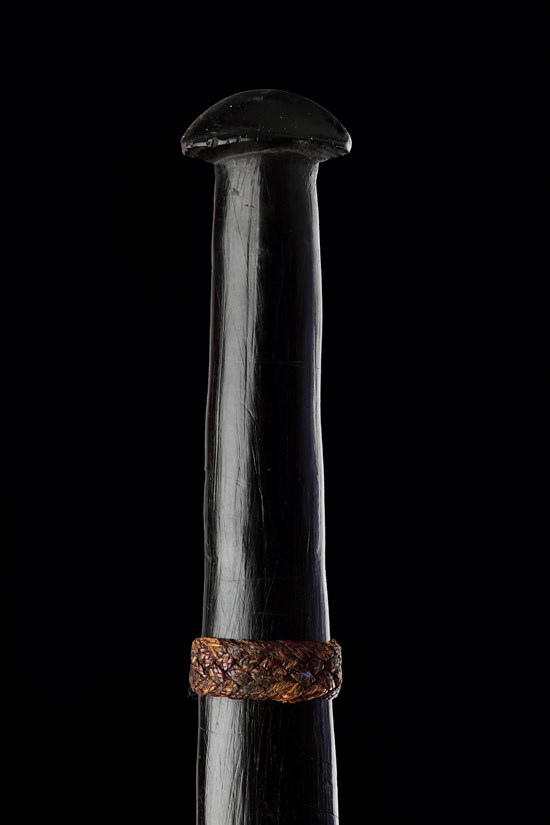 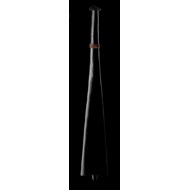 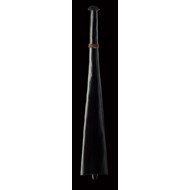 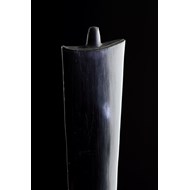