Caption Literature
A Rare Netherlandish Silver Mounted Coconut Drinking Cup Carved with the Armourial of Charles V and his Motto ‘Plus Ultra’ held between the twin pillars of hercules and two ferocious lions
16th / 17th Century
Size: 11.5cm high, 7cm dia. - 4½ ins high, 2¾ ins dia.
In its native habitat the coconut is a never ending crop and has been used for all kinds of eating and drinking vessels for centuries. However, as early imports to Renaissance Europe, like ostrich eggs, they were regarded as great rarities, valuable and costly objects to be carved by skilled craftsmen and converted into silver mounted goblets and dishes.
The Holy Roman Emperor Charles V was born in Ghent, part of the Habsburg Netherlands in 1500. He was heir to three of Europe’s leading dynasties; the Valois of Burgundy, Habsburg of Austria and Trastámara of Spain. As a Habsburg he inherited Austria and other lands in Central Europe and was elected to succeed his grandfather Maxmillan I as Holy Roman Emperor. He was also the grandson of the Catholic monarchs of Spain and as such inherited the Crown of Castile which was beginning to develop an empire in the Americas and Asia, and the Crown of Aragon which included a Mediterranean empire extending to southern Italy. He was the first king to rule Castile and Aragon as a unified country and was often referred to as the first ‘King of Spain’. The union he created between the Holy Roman Empire and the Spanish Empire was the closest Europe came to a universal monarchy since the time of Charlemagne in the 9th century. Charles V died in 1558 having abdicated in favour of his son two years previously, exhausted from his efforts in war and unification, at a monastery in Spain. 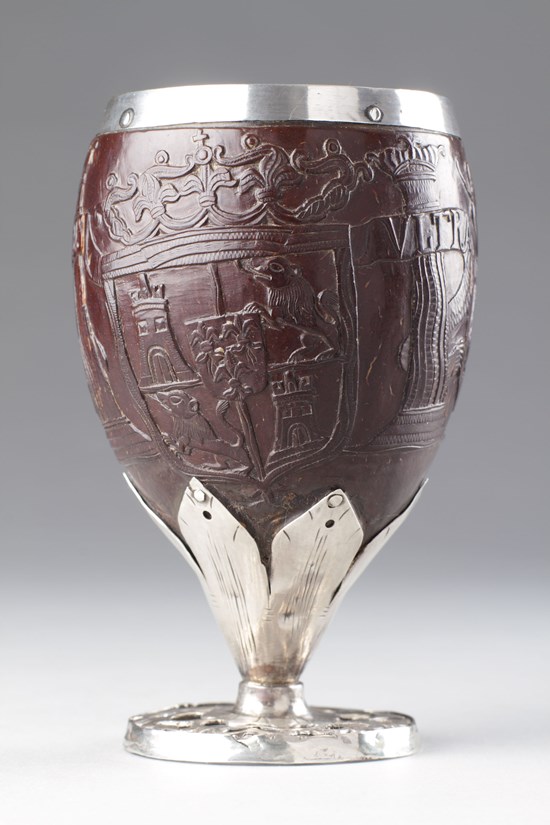 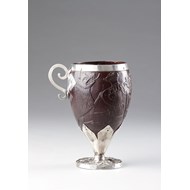 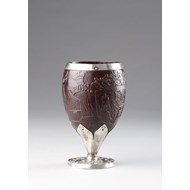 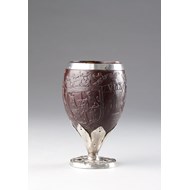 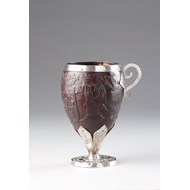 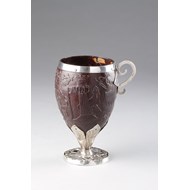 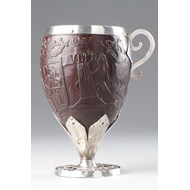 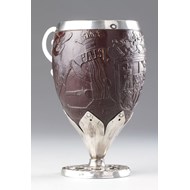 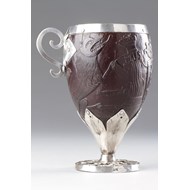 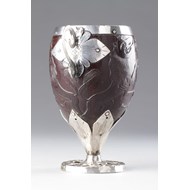 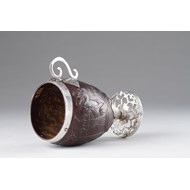 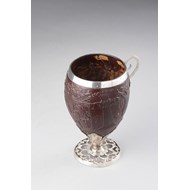