Caption Literature
An Ancient Greek Carved Marble Lion’s Paw Table Leg the Rising Column with Convex Flutes Separated by Raised Ribs the Paws Displaying Outstretched Claws
4th - 3rd Century BC
Size: 24.5cm high, 10cm wide, 23cm deep - 9¾ ins high, 4 ins wide, 9 ins deep
Tables served in ancient times only for the support of vessels necessary for meals, not as with us, for writing and reading, as well as eating. As the couches on which people reclined at meal times were not high the tables were lower than ours. Some were quadrangular and had four legs, and this was for a long time the only form customary among the Romans. Others had circular or oval tops and rested on either one leg or more frequently three, to which the shape of animals feet was given. The Greeks set a high value on the artistic adornment of their tables and the feet were wrought in the finest metal, ivory, marble or stonework. Another kind of ornamental table was the ‘delphica’ in the form of a Greek tripod with a round top. Tables were also included in the furniture of a temple, especially those which stood directly in front of the statue of the god on which were laid the offerings not intended to be burnt. 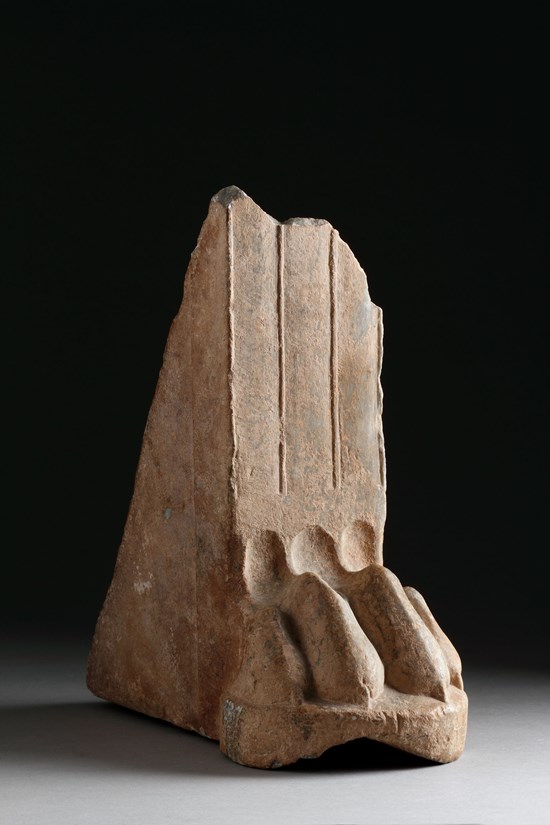 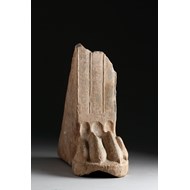 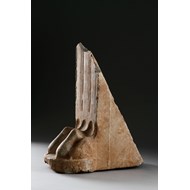 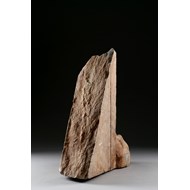 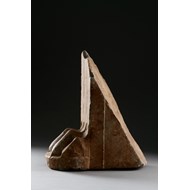