Caption Literature
A Set of Russian Tula Miniature Steel Fire Irons on Stand Decorated with Chased Floral Motifs
Early 19th Century
Size: 10cm high, 5cm wide, 4cm deep - 4 ins high, 2 ins wide, 1½ ins deep
Tula is a region in Russia in the Sredenerosky hills to the south of Moscow whose capital town of Tula has been famous for the remarkable steel work it has produced since the construction of the armoury by Peter the Great in 1712. The mastery of the craftsmen and their diamond cutting of the steel works of art, together with arms and armour, was unrivalled throughout Europe. Each object was chased, blued, chiselled, gilded, inlaid or pierced like parade weapons. The armourers spent decades acquiring the original skills and techniques apprenticed to masters, and in return for the non-interrupted supply of weapons to the government, the right to produce non-military luxury items was granted as a privilege to them. This privilege contributed greatly to the flourishing of the art of Tula steel making and the armourers were then also given the right to produce various items at home and trade in them without being taxed either in Russia or abroad.
After the royal visit of Catherine II to the armoury in 1787, Tula’s distinctive style came into its own and its products became highly sought after. The Tula masters often presented their best works to the Empress, but she also bought articles at their annual Sophia trade fair in Tsarskoe Selo. Catherine the Great’s passion for Tula ware was so great that she merged her collection with that of her crown jewels and placed it in a special gallery at the Winter Palace. Enjoying Imperial patronage the armourers continued to produce exceptional steel decorative wares that had once originated as a sideline to armaments. Tula ware was admired so much in Europe that it was imitated in silver and silver gilt in the late 18th century by the Augsburg gold and silversmiths. 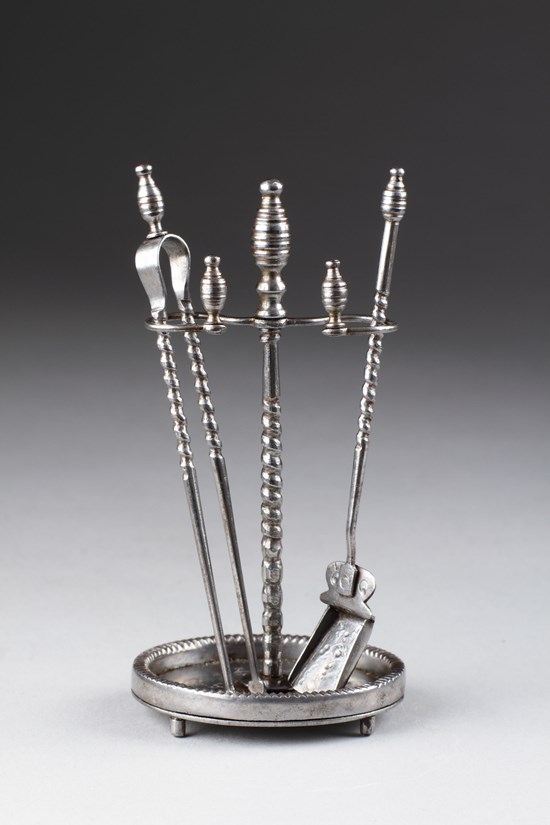 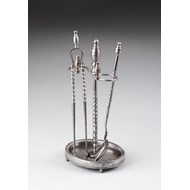 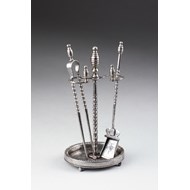 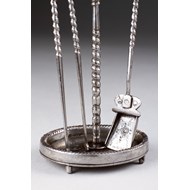 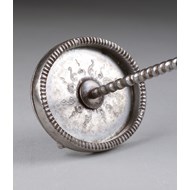 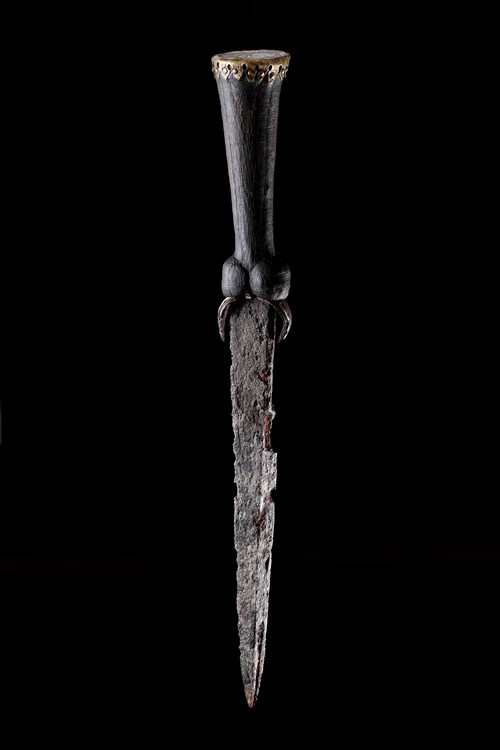 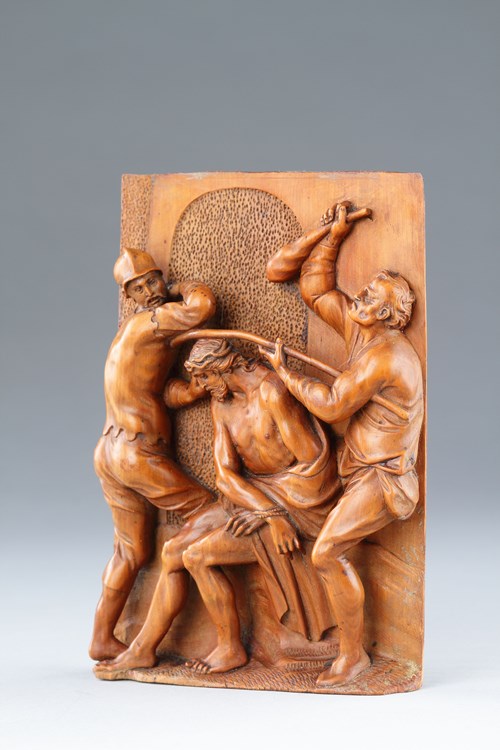 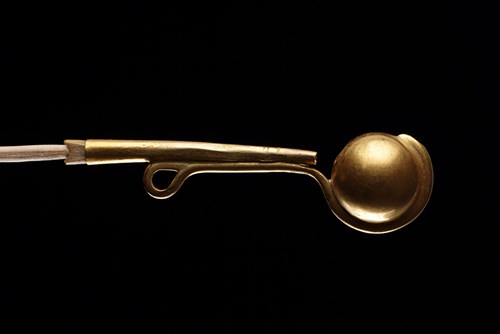