Caption Literature
A Large European Carved Limestone Celtic Votive Head of a Male Warrior Wearing a Typical Flowing Moustache Small Beard and Curling Locks of Hair Stiffened with Lime Wash the Slit Mouth Open as if in Command
Circa 1st Century BC - 1st Century AD
Size: 31cm high, 22cm wide, 25cm deep - 12¼ ins high, 8¾ ins wide, 9¾ ins deep / 42cm high - 16½ ins high (with base)
From about 500 BC, first Greek and later Roman historians mention peoples living in a large area of non-mediterranean Europe as Celts. These classical chroniclers seem to have recognised these communities as having sufficient shared cultural traditions to justify their being given a common name, ‘Keltoi’ by the Greeks, and ‘Celtae’ or ‘Galli’ by the Romans. The earliest allusions to Celts by such Greek historians as Herodotus (485 - 425 BC) were followed by Polybius (200 - 118 BC) and Livy (59 BC - AD 17) who discuss the expansion of the Celts from their central European homelands during the 4th and 3rd centuries BC. They document the presence of Celts in Spain, France, Italy, Greece and Asia Minor, specifically central Turkey. They testify to the successful Roman resistance to the Celts in Italy, after the ignominy of the sacking of Rome by them in 387 BC, and describe the huge defeat suffered by the Celts at the battle of Telemon in northern Italy in 225 BC. The Celts in Greece who sacked the sacred site of Delphi in 279 BC were defeated by King Antigonos Gonatas of Macedon in 278 - 277 BC and in Turkey by Altalus of Pergamon in 240 BC. The Celts in Spain fell under the shadow of Rome from 2nd Century BC and the Celtic heartland known by the Romans as ‘Gaul’ was conquered by the Romans under Julius Caesar in the mid 1st Century BC. Britain was not referred to as Celtic by the ancient historians, but Caesar recognised the close similarities between Britain and Gaul especially in their political organisation. Tacitus (55 - 120 AD) and others chronicled the conquest of Britain between 43 and 84 AD some mentioning the fierce nature of the Celts who went into battle naked.
Celtic art therefore belongs to an artistic tradition in the early history of Europe which is no less important than that of the classical world. Art was central to Celtic identity and was closely related to the objects which it decorated. The Celts were used to seeing art as an integral part of their everyday lives. 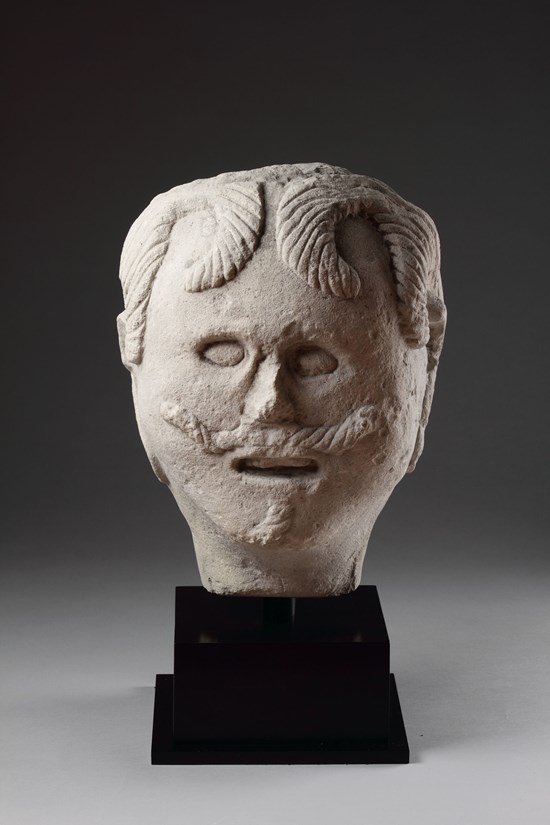 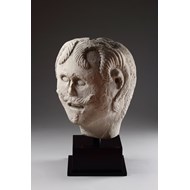 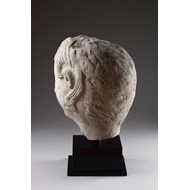 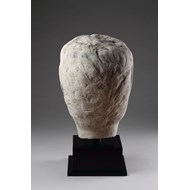 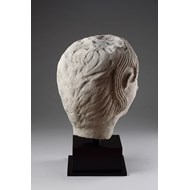 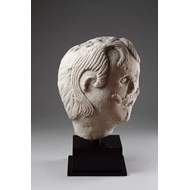 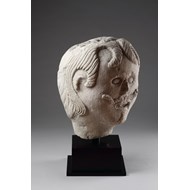