Caption Literature
An Alaskan Yupik Lower Yukon River Carved Sprucewood Salmon Club or Priest ‘Anautaq’ in the Form of a Seal
A wedge of iron under the head to weight the priest
The eyes once inlaid
Fine old smooth light brown patina
Early 19th Century
Size: 3cm high, 20cm long, 5cm wide - 1¼ ins high, 8 ins long, 2 ins wide
The greatest challenge to the Eskimos’ survival was not the cold, but the difficulty of obtaining food and to catch the available game in a polar environment required considerable ingenuity and effort. Seals are especially good ‘catchers’ of fish and by fashioning a priest in the form of a seal the hunter would hope to gain the animal as a helping spirit.
Several species of salmon ascend the rivers of the Bering Sea coast from June to October, and owing to their great numbers they constituted a large and relatively stable food and oil resource. Caught in gill nets the salmon would be quickly dispatched with a priest, and then dried or frozen for use in the lean seasons when there was little else for people to eat. In the area of the Lower Yukon eighty per cent of the peoples annual food supply was derived from fish. The economy of the villages was based almost exclusively on harvesting huge quantities of salmon and other saltwater fish that entered the river each summer to spawn. However, almost every part of the fish was used, even the skin of the salmon was carefully dried and sewn into clothing, bags and pouches. 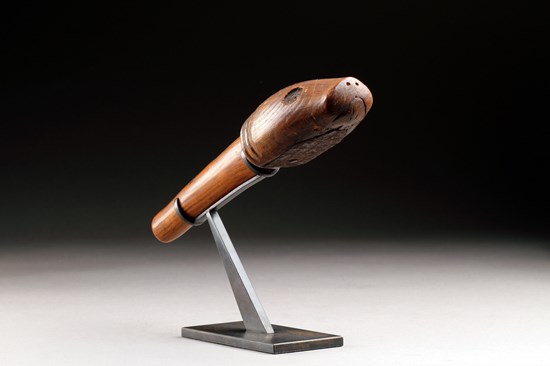 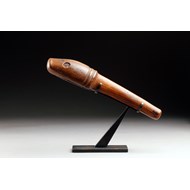 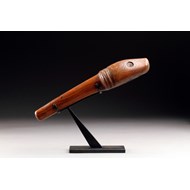 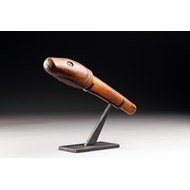