Caption Literature
A French Carved Alabaster Portrait Bust of the Dramatist Pierre Corneille (Rouen 1606 - 1684 Paris)
Attributed to Joseph Rosset (1706 - 1786)
18th century
Size: 25cm high - 10 ins high
Corneille is generally considered one of the three great 17th century French dramatists together with Moliére and Racine. Born in Rouen, the son of a lawyer he was educated at a Jesuit college where drama was part of the curriculum. He presented his first play, a comedy entitled â€œMélite’ to group of travelling actors in 1629 who made it part of their repertoire. The play was a success in Paris and Corneille moved to the city in the same year. He quickly became a leading playwright of the French stage, describing his style of comedy as a ‘painting of the conversation of the gentry’.
In 1634 he was selected to write poetic verses for Cardinal Richeleu’s visit to Rouen. He became one of the ‘Five Poets’ selected to realise Richelieu vision of a new type of drama that emphasised virtue. The Cardinals ideas were to be expressed by the ‘Five’ in dramatic form. Corneille found this too restrictive, fell out with Richelieu and returned to Rouen. In the years following he produced what is considered his finest play ‘Le Cid’ based on the legendary medieval Spanish figure Rodrigo Diaz de Vivar known as ‘El Cid’. The play was described as a tragicomedy and was an enormous popular success. However, it became the subject of an argument over the norms of dramatic practice as it intentionally defied the usual classical tragedy / comedy distinction. Known as the ‘Quarrel of Le Cid’, controversy raged and Richelieu’s Académie Francaise determined the play was defective as it did not respect the classical unities of time, place and action. Accusations of immortality were then levelled at the play in the form of a now famous pamphlet campaign. These attacks were founded on the classical theory that the theatre was a site of moral instruction. A ‘war of pamphlets’ ensued with Corneille writing inflammatory verse and other playwrights pillorying ‘Le Cid’ and its so called violations. Eventually Richelieu called upon the Académie to analyse the play who ruled that it broke too many of the unities to be regarded as a valued work. The controversy coupled with this ruling drove Corneille back to Rouen where he withdrew from public life.
In 1640 he returned to Paris and paying closer attention to the classical dramatic rules had, by 1643, written two more tragedies. His popularity grew and his first collection of plays was published. In 1641 he married and by 1652 he had produced five more plays. the last was a comedy that gained very poor reviews, and disheartened he decided to quit the theatre. He focused on writing an influential verse translation of the ‘Imitation of Christ’ by Thomas á Kempis which he completed in 1656. In 1659 he was persuaded to return to the stage and wrote ‘Oedipe’ which was much favoured by Louis XIV. He then published ‘Three Discourses on Dramatic Poetry’ which were essentially a defence of his style and a final response to the famous quarrel. For the next fourteen years he wrote one play per year, but none of them were as successful as his earlier works. His final tragedy ‘Suréna’ was written in 1674 after which he retired, he died in 1684.
Voltaire thought highly of Corneille, and he created a twelve volume annotated set of Corneille’s dramatic works. His proposal to the Académie for this project praised Corneille, describing him as achieving for the French language what Homer had done for Greek. 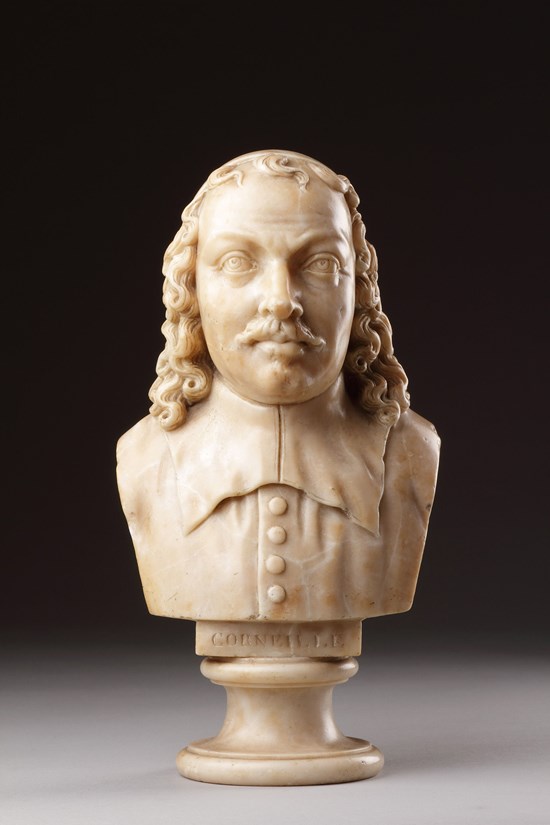 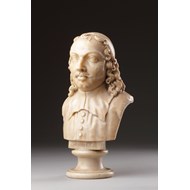 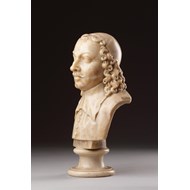 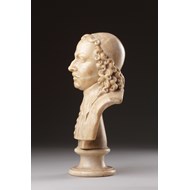 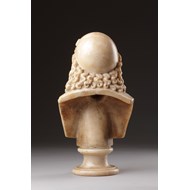 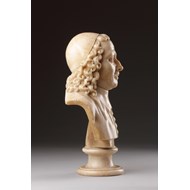 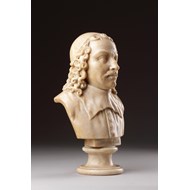 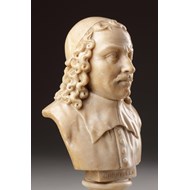 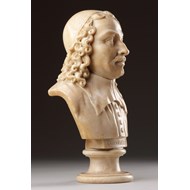 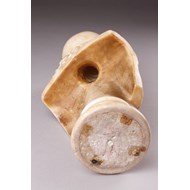