Caption Literature
An Ethiopian Orthodox Christian Double-Sided Rhinoceros Horn Plaque Carved with a Scene of the Nativity to One Side and the Crucifixion to the Reverse
18th – Early 19th Century
Size: 5cm high, 5c wide, 1cm deep - 2 ins high, 2 ins wide, ¼ ins deep
Christianity reached the old kingdom of Aksum in Ethiopia from Alexandria in the 4th century AD through the work of Frumentius at the Royal Court. Frumentius was consecrated the first ‘Abuna’ or patriarch by Athanasius of Alexandria around 340 AD establishing the dependence of the Church on the Coptic Christian Church of Egypt. During the next two centuries the missionary activities of the nine Syrian saints spread the word of the four Gospels dealing with the life and teachings of Christ. At first translations from Greek into the local language of Ge’ez would have been used and then with the arrival of the nine saints translations from Syriac were added.
The Ethiopian Orthodox Church is unique in its observance of Jewish practices, such as the keeping of the Sabbath, circumcision and the distinction of clean and unclean meats. The Church also claims a connection with biblical Israel through the Queen of Sheba, and in Aksum a local tradition maintains that the Ark of the Covenant was carried there by Menelek, a son of King Solomon and the Queen. By the 17th century the capital of the Christian Kingdom had been established at Gondar which emerged in the 19th century as the centre of a unified Empire in Ethiopia’s northern and central highlands. 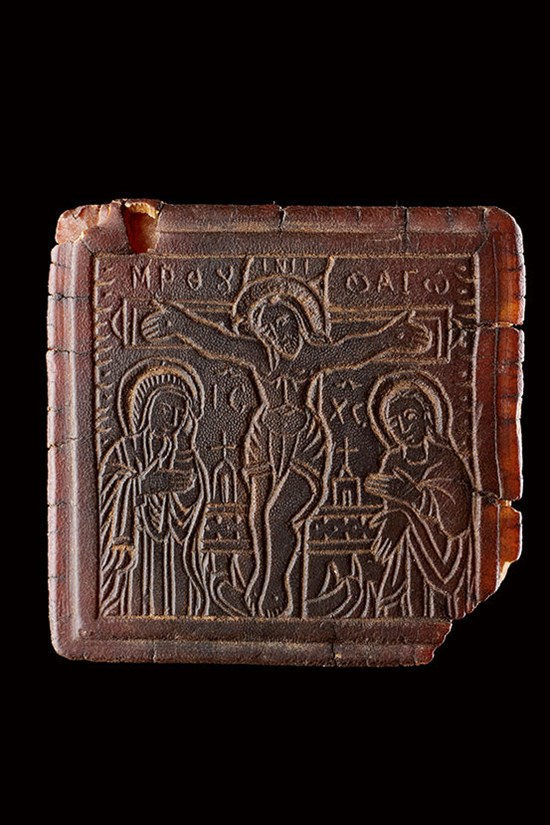 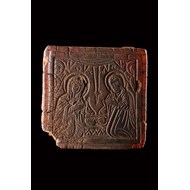 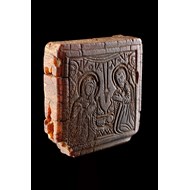 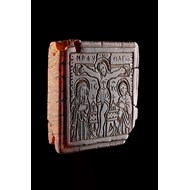