Caption Literature
A Rare Collection of Seven West African Yoruba Carved Ivory ‘Olori Ikin’ used in Divination Ceremonies
The eyes inlaid with horn
19th Century
Sizes: max: 10cm high - 4 ins high / min: 6cm high - 2¼ ins high
The Ifa priest throws sixteen palm nuts from one hand to the other during divination rituals, but another important seventeenth nut, known as ‘olori ikin’ is placed in a circular string of cowrie shells next to the divination tray. This nut, the ‘chief of the palm nuts’ is sometimes represented by a small ivory human head such as these, most probably for reasons of prestige. It was usually believed to represent Eshu, but it is now thought to be a reference to the deity that governs the Ifa oracle, known as Orunmila. His job is to control the cosmic forces whilst Eshu acts as the messenger between them. Both Eshu and Orunmila have their own cults with their own specific rituals, but belong together as supplementary aspects of the same principle which constitutes a balanced order for the world.
Eshu as the messenger confronts the cosmic forces with each other. Orunmila assigns each of these forces its own particular role, settles disputes between them and generally makes sure that they do not exceed their limits. Orunmila's role is therefore to guarantee a certain degree of peace and quiet. His best known cult material is the Ifa oracle which is the most complex method of divination practised by the Yoruba, but is regarded by them as being the most reliable.
Eshu is associated primarily with conflict, communicating messages between gods, witches, ancestors and people. Orunmila is associated with reconciliation. He is the sage and the judge who calls to order any force that is in danger of exceeding its boundaries. All Yoruba revere and worship both Eshu and Orunmila as without their unifying work performed by both mediation and the oracle, the universe would disintegrate. 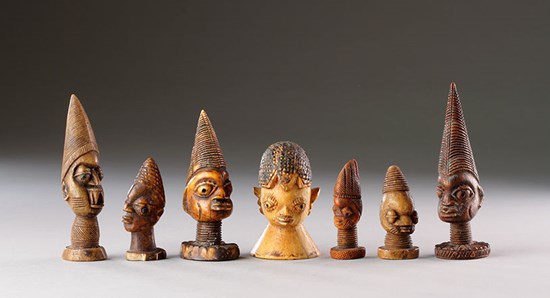 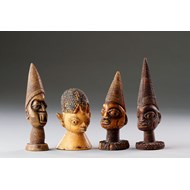 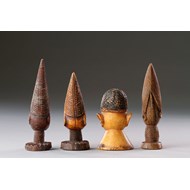 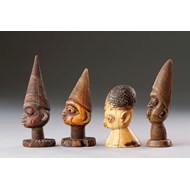 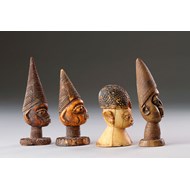 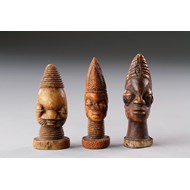 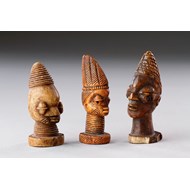 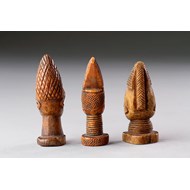 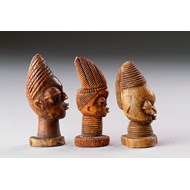 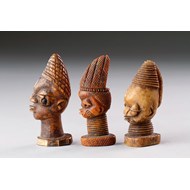 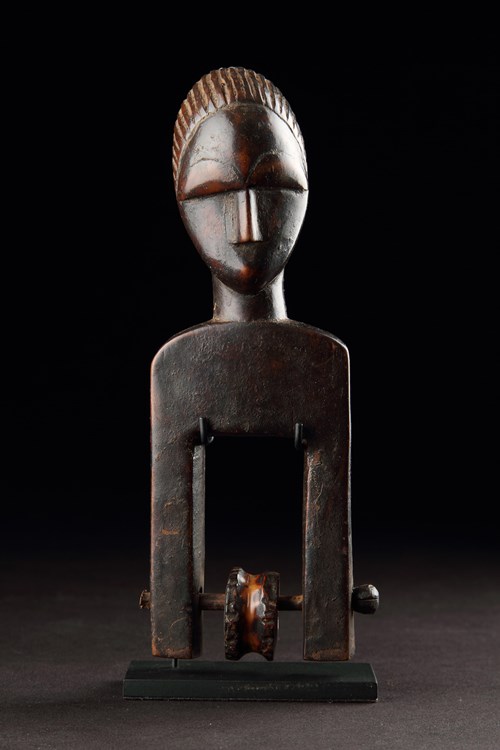 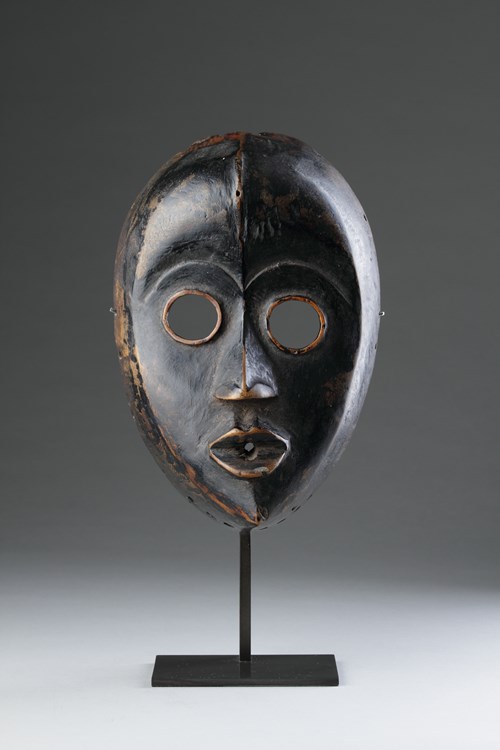 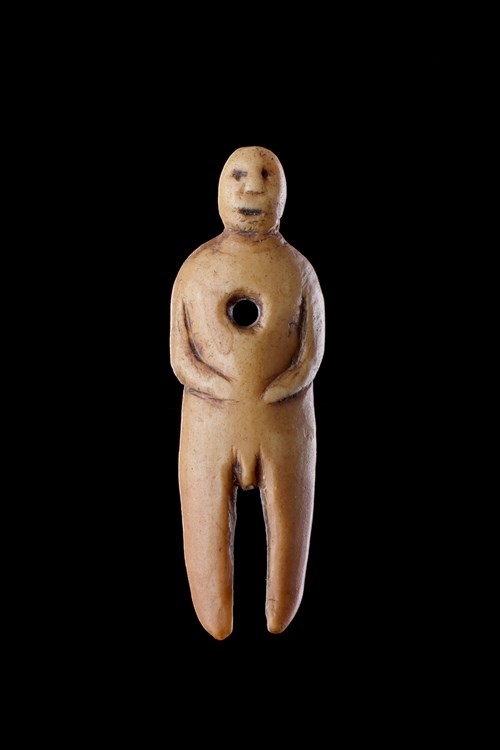