Caption Literature
A Victorian Taxidermy Specimen of a Parson ‘Jack’ Russell Terrier Wearing a Silver Collar Sitting on a Red Velvet Cushion
An old silver terrier show medal lying beside him
Contained in original glass case
Late 19th Century
Size: 44cm high, 56.5cm wide, 33.5cm deep - 17¼ ins high, 22¼ ins wide, 13¼ ins deep
The most famous collection of 19th century taxidermied dog breeds is in the Rothschild Museum at Tring, where most specimens were mounted by the specialist taxidermist Roland Ward of the ‘Jungle’ in Piccadilly, London. Before being put on display each mount was submitted to the breed judges, as each dog had to be passed as of the standard required for the permanent record of breed features. Today the museum collection shows how the physical characteristics of each dog have evolved over time providing an important historical record of each breed’s past.
The Parson ‘Jack’ Russell was originally a breed of a small white feisty energetic terrier called the Fox terrier of the 18th century. Named after the man credited with the creation of the breed, the Reverend John ‘Jack’ Russell, who was a well known huntsman. In 1819 he bought a small white and tan terrier bitch named Trump from a milkman in the village of Elmsford, and this dog formed the basis for his breeding programme. By the 1850’s the dogs were recognised as a distinct type of Fox Terrier, but the conformation show variety was not officially recognised by the Kennel Club until 1990. 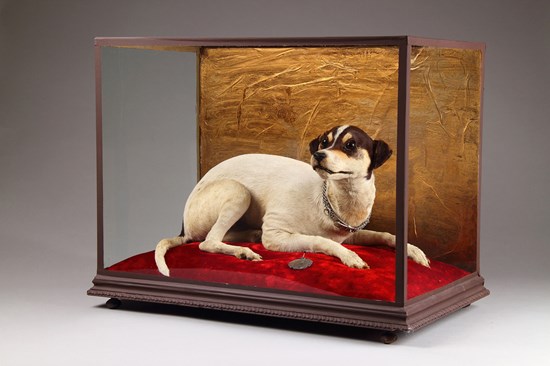 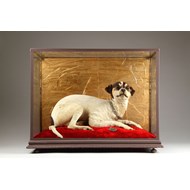 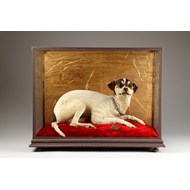 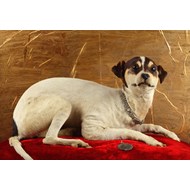 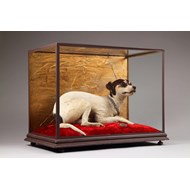 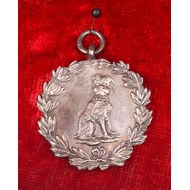 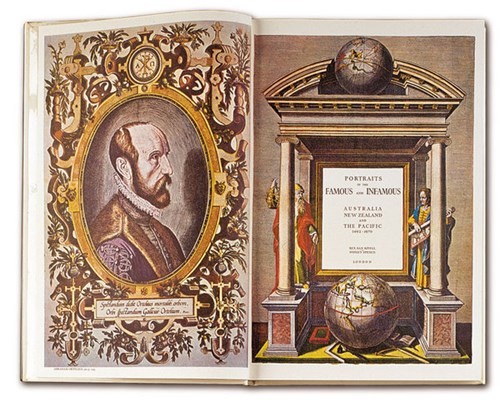 Book : Portraits of the Famous and Infamous 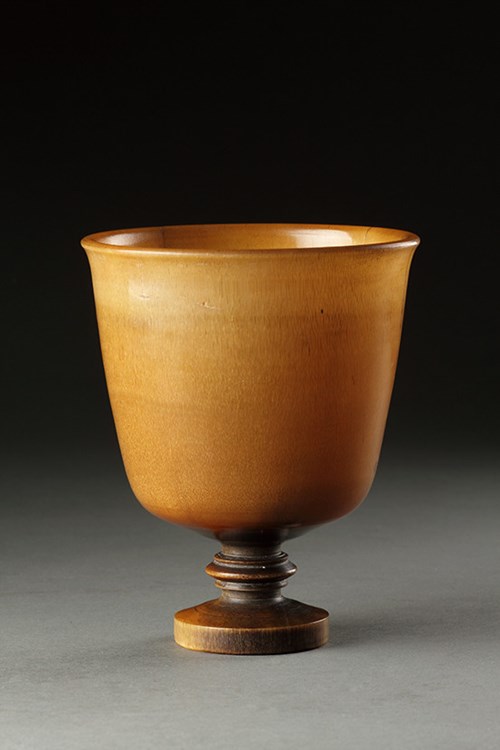 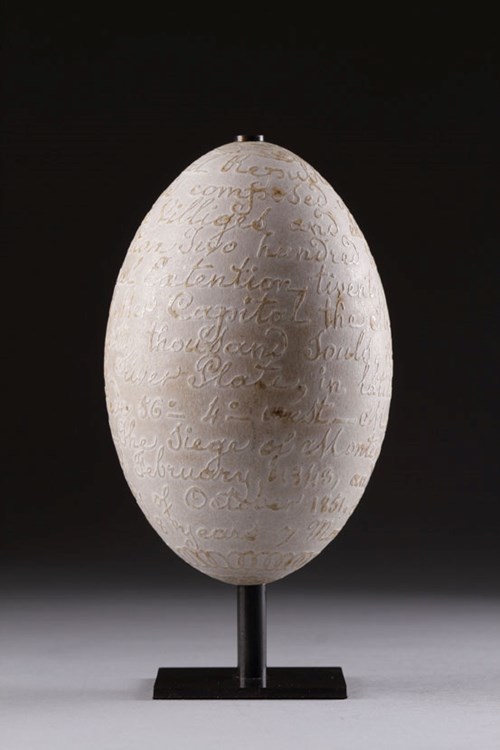