Caption Literature
A French Napoleonic Prisoner of War Work Sewing Casket with Lattice Worked Carved Bone Panels Depicting Classical Scenes
The inside compartmentalised and decorated with marquetry straw work a fine scene to the lid in coloured straw of a three masted ship flying both the French and British flags brightly decorated houses along the shoreline
A pull out drawer to the base
Circa 1790 - 1810
Size: 11cm high, 22cm wide, 12.5cm deep - 4¼ high, 8¾ ins wide, 5 ins deep
The number of French prisoners who were captured and held in British prisons from the Seven Years War in 1756 to Napoleon’s defeat at Waterloo in 1815 was phenomenal. During their confinement the British government encouraged them to use their time and available resources productively, and so they gathered any available materials such as scraps of bone, wood, metal, string, wire, canvas, horsehair, nails and glass and used them to create objects. On designated days these wares were sold to British civilians in the prison marketplace, known as ‘depot’, markets. At these markets the local farmers and tradesmen would sell their goods to those prisoners who could afford to buy them, usually high ranking officers who would receive money from their families abroad. However, the other ranks were totally without any sort of income and this made life especially hard. Owing to a long dispute between the British and French as to which country was responsible for feeding and clothing the prisoners, they received only a meagre ration of food, no clothes and no luxuries such as soap, or medication for their ill-tended wounds. Thus, the prison markets afforded an opportunity for the prisoners to dispose of their own wares which were usually objects they had been trained to make in their own country as civilians. Cabinet makers and carpenters for example would make the wooden models and the carcasses for the straw work marquetry, which was very fashionable on the continent in the 18th century. The prisoners were particularly adept at plaiting straw, often finely decorating the bases of ship models or small boxes with it. 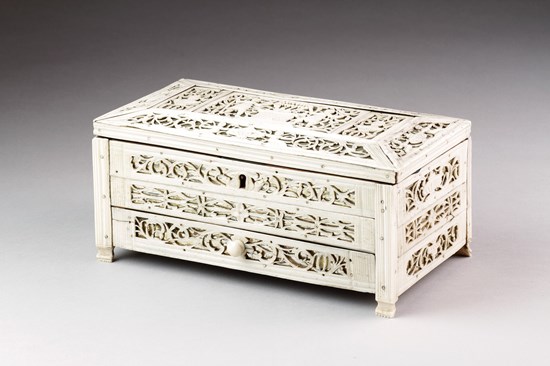 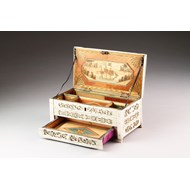 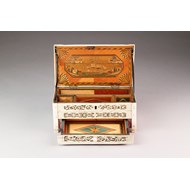 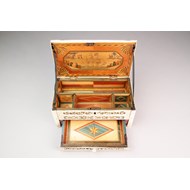 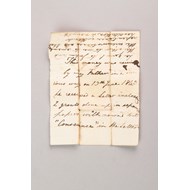 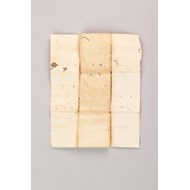 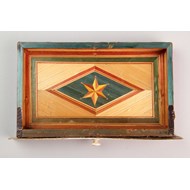 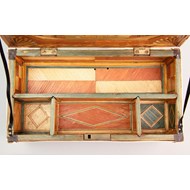 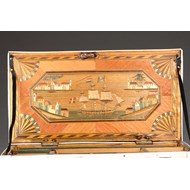 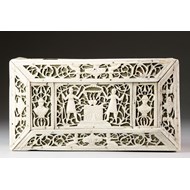 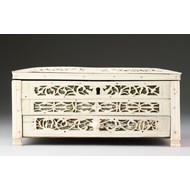 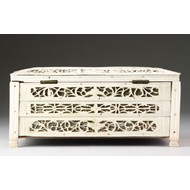 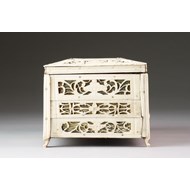 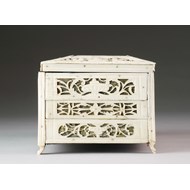 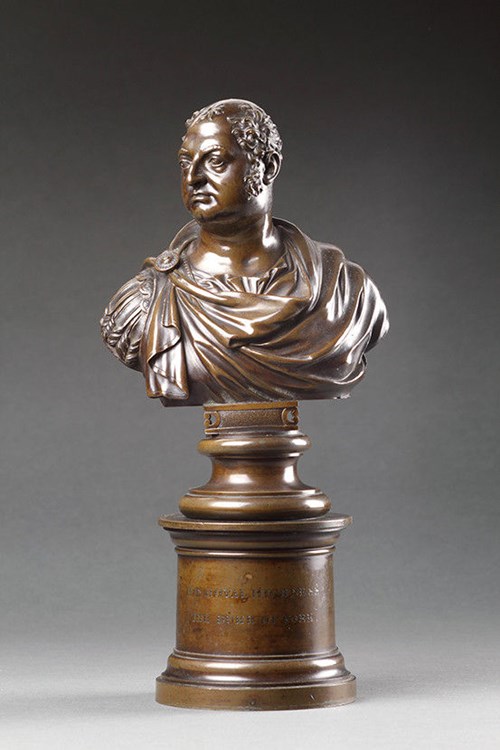 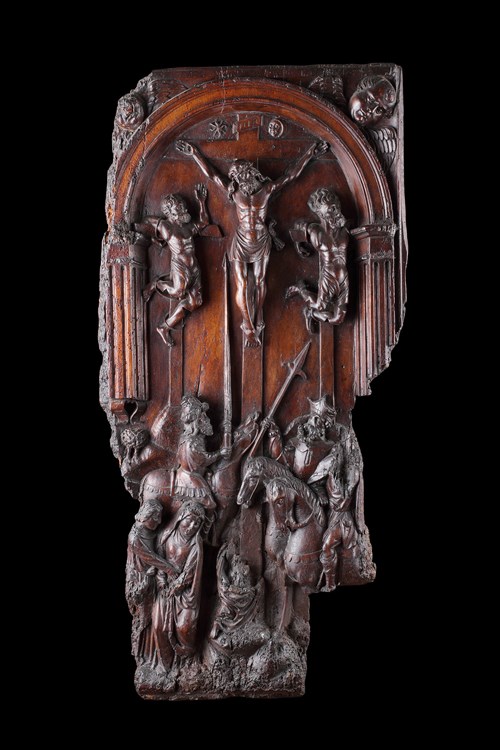 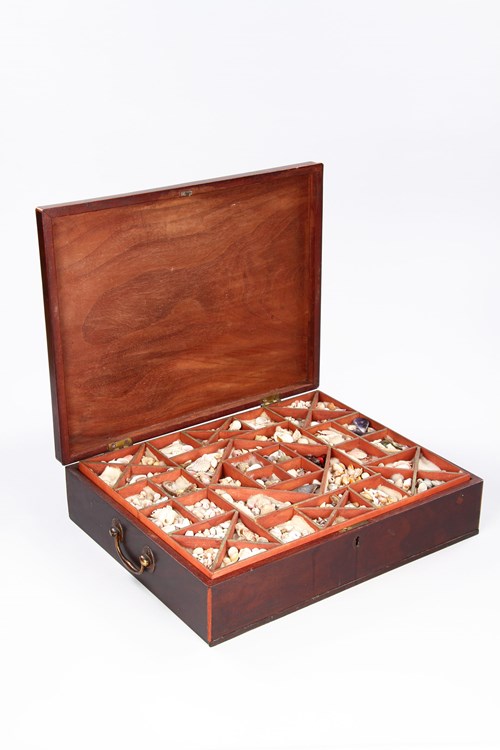