Caption Literature
An Antique Specimen of an Arctic Walrus Skull Complete with Tusks ‘Odobenus Rosmarus’
19th Century
Size: 23.5cm high, 23cm wide, 38cm deep - 9¼ ins high, 9 ins wide, 15 ins deep
The male walrus uses its tusks for many different tasks. They are sharp enough to stab predators such as polar bears and to warn off sexual rivals. They are also used to hoist themselves out of the water and onto ice floes.
In about 870 AD a Viking Norseman named Othere recorded that he had made a voyage beyond Norway to hunt for ‘Hvalross’, ‘horse whales’ which he declared ‘have in their teeth bones of great price and excellence’. Norse colonists living in Southwest Greenland historically paid a tribute in walrus tusks to the Papal Legate in Rome where they were regarded as a form of currency. For the next three centuries the Norwegians hunted the walrus among the islands of the far North taking as many as one thousand or more annually. Today, under protection, the walrus again number several thousand in the Barents Sea area. 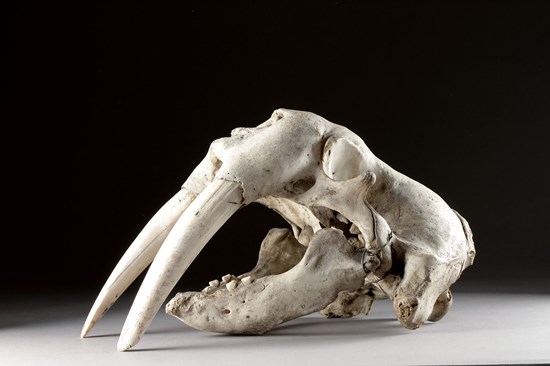 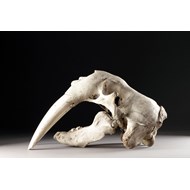 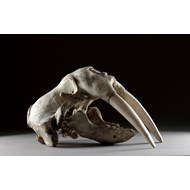 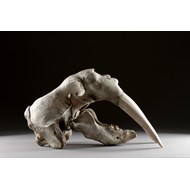 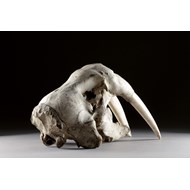 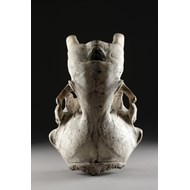 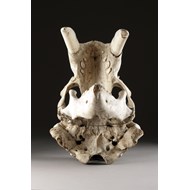