Caption Literature
An Ancient Egyptian Section of a Painted Sycamore Fig Wooden Coffin Panel Decorated with a Cartouche Reading ‘Osiris of the West Lands’ (Osiris, Foremost of the Westerners (i.e deceased)) (Read at the British Museum 8th Dec 1949) and Religious Emblems, Symbols and Figures
An old label to the reverse: ‘Certificate of Antiquity Blanchard’s Egyptian Museum Sharia Kamel Cairo Egypt’ with inventory no. 13051 stating ‘Found at Thebes’ and signed ‘R.H. Blanchard’
Other ink inscribed labels detailing the location and meaning of the painted symbols and figures
In old oak frame
Some restoration to central lower portion
New Kingdom 19th - 20th Dynasty / 1295 - 1069BC
Size: 28.5cm high, 22cm wide - 11¼ ins high, 8¾ ins wide / 32.5cm high, 26cm wide - 12¾ ins high, 10¼ ins wide (frame)
The increase in tomb robberies just before and during the New Kingdom created an atmosphere of insecurity among the high officials and priesthood of Amun of Thebes and brought about several changes in burial customs. The richly decorated tombs no longer insured the security of the mummies, not even if the entrances of the tombs were carefully disguised. A solution was found to prevent the unwanted tomb robberies by burying the dignitaries of Thebes in subterranean vaults or ‘caches’ which escaped the attention of the robbers.
A new type of coffin had also appeared in Thebes; anthropoid and no longer conceived just as an inner coffin it rested on its back because of a change in funerary customs whereby the deceased was no longer laid on one side. This anthropoid coffin was to become the burial container of choice among both royalty and commoners. Mostly carved from local sycamore fig because the Thebans no longer had access to imported cedar, they were traditionally painted with scenes in red, light and dark blue on a yellow ground. Those that could afford it would be buried in an outer and inner coffin although the quality varied widely. Poorer ones were often unnamed, although there were sometimes blank spaces that were meant to be filled in with the name of the deceased owner. Such coffins were bought ready-made from cheap workshops, whereas those belonging to high ranking members of the elite would be custom built and finely painted.
According to Egyptian funerary beliefs the decoration of the tombs played a great role in the afterlife of the deceased. Due to the changes in burial customs this kind of decoration became impossible in the vaults containing numerous coffins and funerary furniture. The most important funerary scenes were therefore painted on the coffins instead, with a new repertory of scenes referring to the journey into the underworld, the daily cycle of the sun and other beliefs being painted on the inner coffin. The coffin had thus assumed the old function of the tomb. 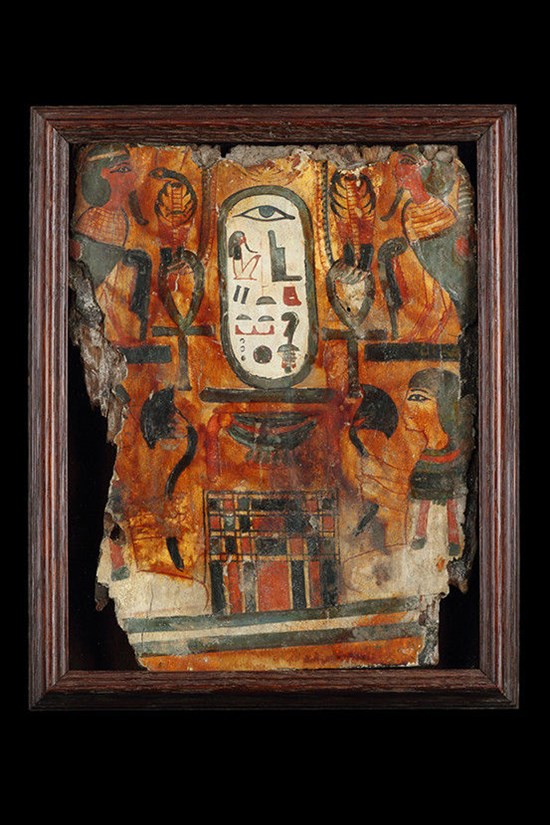 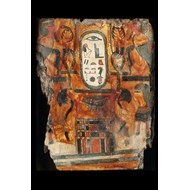 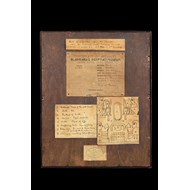 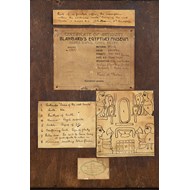 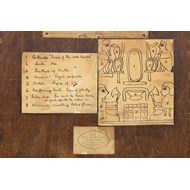 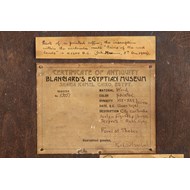 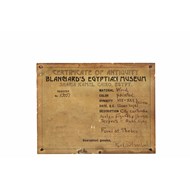