Caption Literature
A Rare Spanish Colonial South American Colombian Silver Mounted Wood Lined Tortoiseshell Tobacco Leaf and Cigar Box
The sides with silver loops set on floral rosettes for a chain attachment
Some slight damage to four tortoiseshell panels
Containing an early 20th century paper label stating: ‘Cofre de Rapé Perteneció a la Familia de José Benito de Castro Y Arcayá Aí±o 1640 Bogotá, Colombia’
First half 17th Century
Size: 19.5cm high, 9cm wide, 8cm deep - 7¾ ins high, 3½ ins wide, 3 ins deep
The smoking of tobacco arose in antiquity from the religious ceremonies of priests in the coastal districts of Central America and Mexico. Stone carvings depict Mayan shaman using a form of pipe to blow tobacco smoke towards the sun and the four points of the compass. These practices gradually spread to other tribes such as the Aztecs who used reeds for smoking and to the North American ‘mound people’ of the Mississippi basin who were using tobacco ceremonially for over 1000 years before any European set foot on the continent.
They regarded tobacco as a gift from the gods and highly valued it as an intoxicating supernatural substance. In 1492 Christopher Columbus was offered dried brown leaves as a gesture of friendship and in Cuba two members of his crew found men chewing wads of tobacco and smoking crudely made cigars. By the early 16th century both the tobacco plant and the smoking of cigars had reached Spain where its use was considered medicinal. Monardes in Seville became famous for his cures for bites, headaches, colds, fevers and rheumatism based on the taking of powdered tobacco.
The Spanish first arrived in Colombia in 1499 and after the conquest of the indigenous Musica and Tairona chieftains, they created the Viceroyalty of New Granada. By the 17th century agriculture had begun to replace mining as an important enterprise, and by the early 1700’s sugar and tobacco had become very important export commodities. As the exhaustion of the country’s mineral and metal resources continued the Spanish crown re-orientated its economic policy to further stimulate agriculture with the result that the export of tobacco became so important to the colonists, and its value as a commodity so great, that it became a form of legal currency. 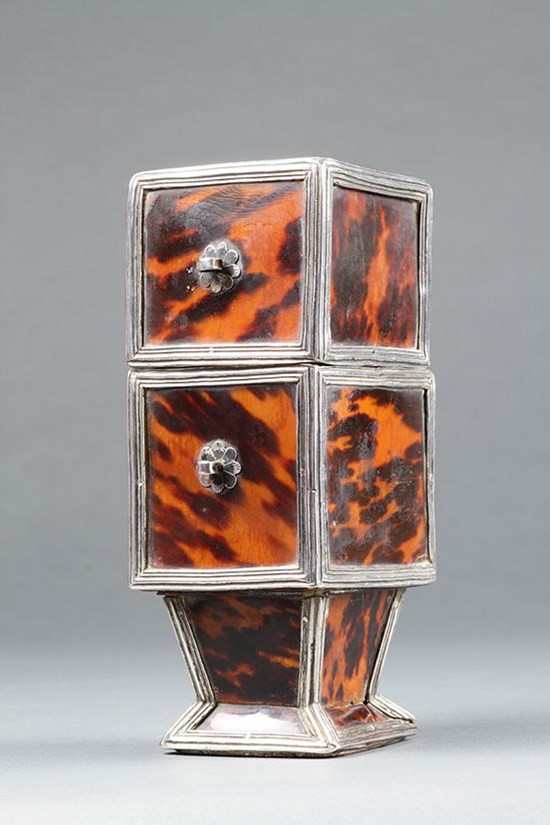 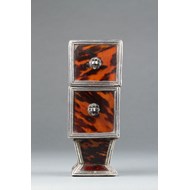 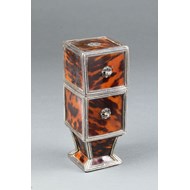 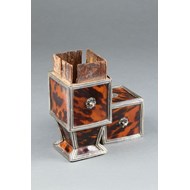 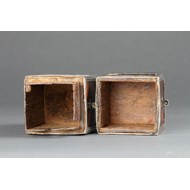 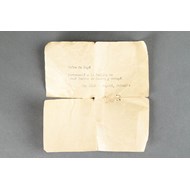