Caption Literature
An Ancient Celtic Red Sandstone Votive Head of a Man with Typical Large Oval Eyes, Full Hair and Long Beard a Hollow to the Top for Libations
1st Century BC - 1st Century AD
Size: 45.5cm high, 15cm wide, 16cm deep - 18 ins high, 6 ins wide, 6¼ ins deep / 54cm high - 21¼ ins high (with base)
It is from Roman Britain, under the influences of Roman provincial art that the majority of British Celtic cult heads stem. Heads constitute the most prolific of Romano-Celtic cult objects, and the distribution of the heads found is revealing as they are nearly always from the north of England, often in the regions near Hadrian's Wall. In an area that was so turbulent and open to attack it is not surprising that the cult of human head became so prominent.
To the conquering Romans they were ‘barbarians’ but the Celts believed that by possessing someone’s head, the seat of the soul, you controlled that person and his spirit, and that it would give protection to you, the family, and the community as a whole. Livy writing in the 3rd century BC describes the Celtic ambush and killing of a Roman consul-elect, Lucius Postumius, ‘they stripped his body, cut off the head, and carried their spoils in triumph to the most hallowed of their temples. There they cleaned out the head as is their custom, and gilded the skull, which thereafter served them as a holy vessel to pour libations from and as a drinking cup for the priest and temple attendants’. 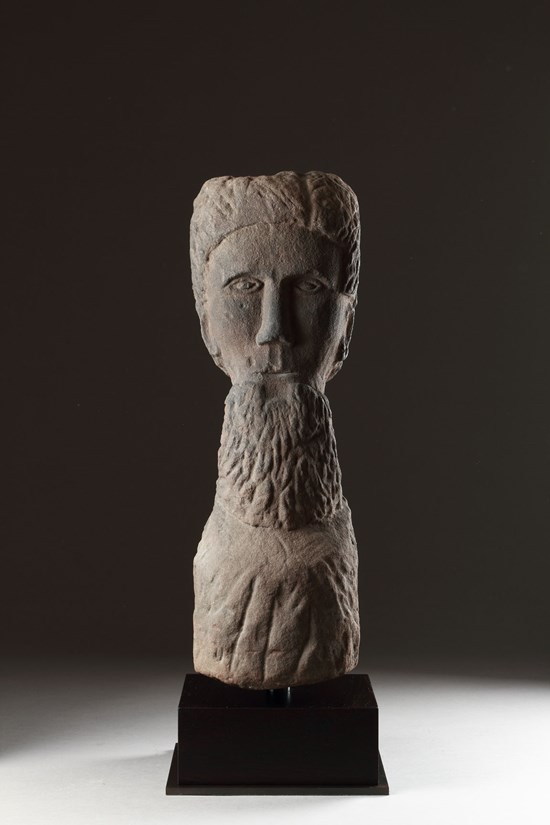 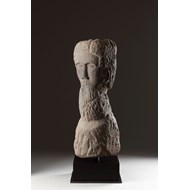 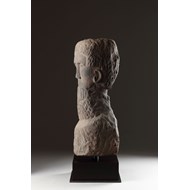 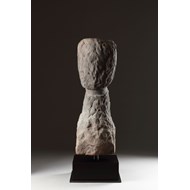 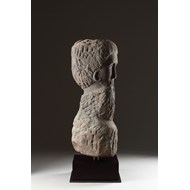 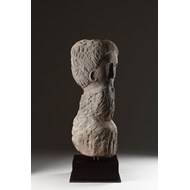 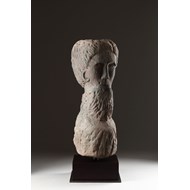 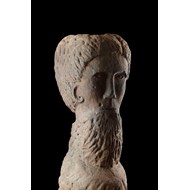 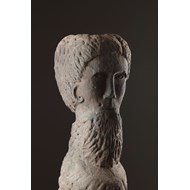 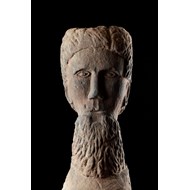 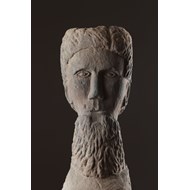 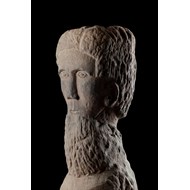 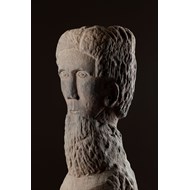 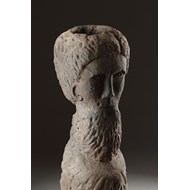 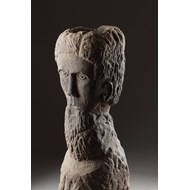