Caption Literature
An English Georgian Ivory and Tortoiseshell Monocular Contained in Original Fish Skin Case belonging to the Artist Benjamin West ‘P.R.A’
Inscribed to the interior of the lid: ‘Queen Toâ€¦ B. West’
Circa 1780 - 1790
Size: 4.5cm high, 3cm dia. - 1¾ ins high, 1 ins dia. / 5cm high - 2 ins high (case)
Benjamin West (1738 - 1820) was the first artist born in America to achieve international stature. From rural origins in the British colony of Pennsylvania he rose to become known as the ‘American Raphael’ and to succeed Sir Joshua Reynolds as President of the Royal Academy in 1792.
Between 1768 and 1801 West painted over sixty pictures for George III, identifying himself in the catalogues of the Royal Academy exhibitions as ‘Historical Painter to the King’ a position for which from 1780 he received an annual stipend of £1000. During this period he effectively monopolised all Royal patronage and often succeeded in obtaining a large share of whatever non-royal commissions there were to be had leaving very few crumbs for potential rivals in the field.
In 1779 he painted a portrait of Queen Charlotte for the King entitled ‘A whole length portrait of Her Majesty with all the Royal children in the background. Exhibited R.A. 1780’ Queen Charlotte stands with Windsor Castle and the Queen’s Lodge behind with thirteen of the Royal children arrayed in the middle distance. From 1780 to 1782 he painted another version with modifications showing the composition in reverse, and with fourteen children as the additional Prince Alfred had been born in September 1780 after the completion of the first portrait. Both of these paintings are in Her Majesty the Queen's collection. 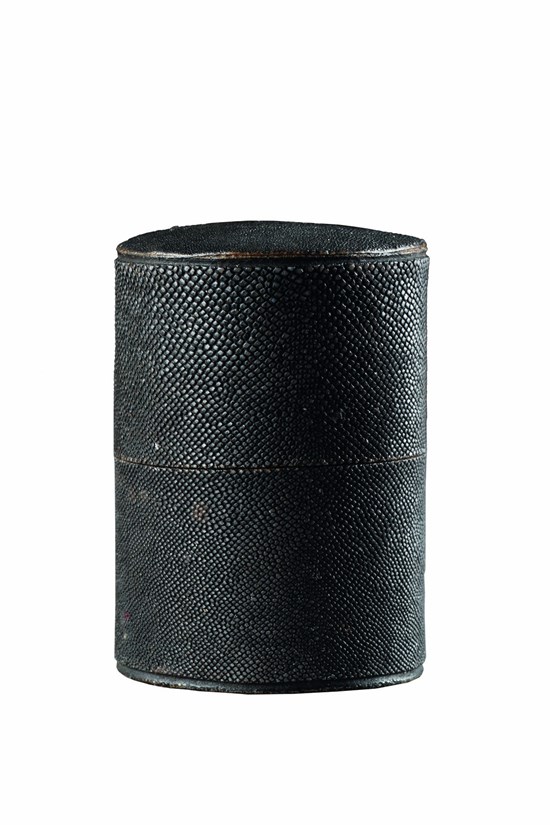 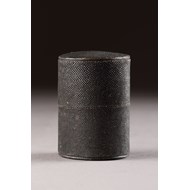 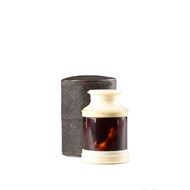 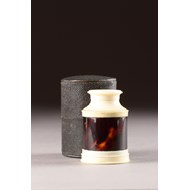 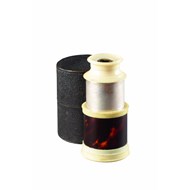 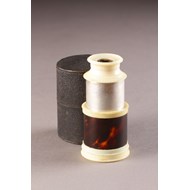 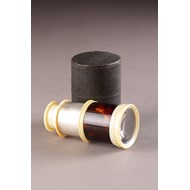 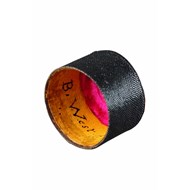 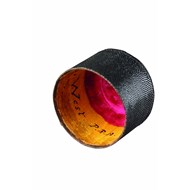 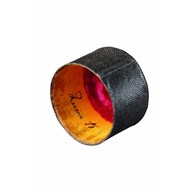 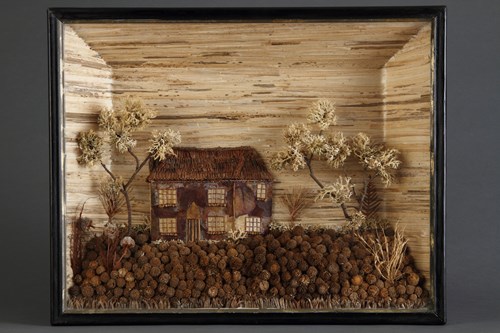 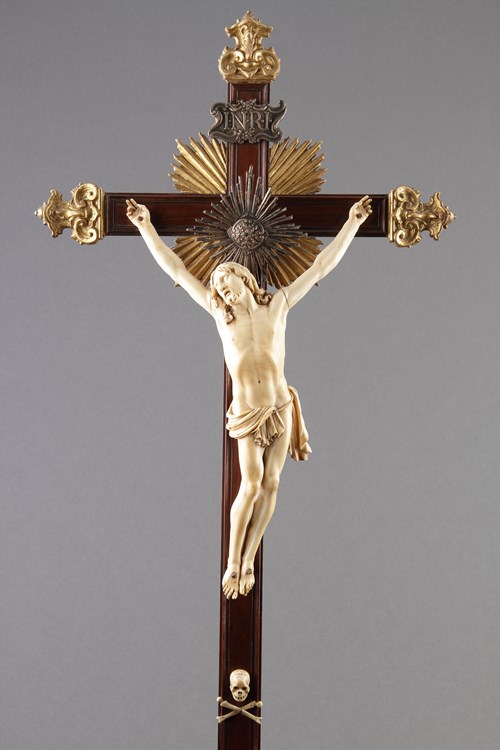 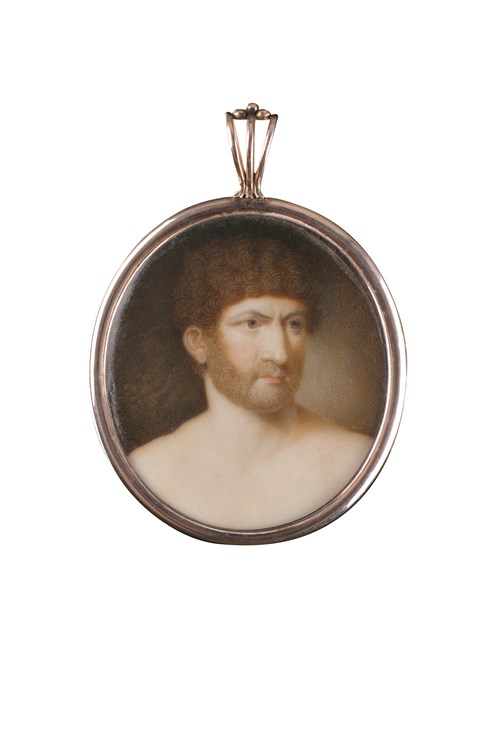 Neoclassical Portrait Miniature Painted on Ivory ‘All’Antica’ of a Gentleman