Caption Literature
A Micronesia Caroline Islands Palau Tortoiseshell Womens Valuable ‘Toluk’ a Ritual Currency Dish
An old label inside the dish inscribed ‘Tortoiseshell Dish Tellus Island Manila 29 Dec / 89’ and a label to the reverse ‘Beasley Collection Pelew 4017 2-3-36’
19th Century
Size: 3cm high, 21cm wide, 11cm deep - 1¼ ins high, 8¼ ins wide, 4¼ ins deep
Palau is part of an archipelago of over 200 islands, only 8 of which are inhabited. The women of these islands regard these dishes as their exclusive property and they were used together with turtle shell spoons on ceremonial occasions as a form of currency in ritual exchange. George Keate observed on Palau in the 18th century that ‘on occasions of particular ceremony, when at home, the great people have small plates or dishes of tortoiseshell’. (1788. 22)
Keate’s book ‘An Account of the Pelew Islands’ recounting the discovery of the Palau Islands and the life of Prince Lee Boo was one of the most popular books on the Pacific produced in the 18th century, and between 1789 and 1850 it had been translated into over 20 languages.... The ship ‘Antelope’ a china trade vessel was shipwrecked on the Island of Oroolong in Western Palau in 1783 on a voyage to China for the East India Company, its survivors including Captain Henry Wilson spent three months on Palau. When they were finally rescued, the ruler King Ibedul permitted Captain Wilson to take his second son Prince Lee Boo back to Britain to acquire more knowledge of Europe. He arrived in Portsmouth about a decade after the Tahitian Omai had done and was quickly named ‘The Black Prince’ by London society, who were charmed by his poise and intelligence. The Wilson family took him into their London house where he attended church ceremonies, dinner parties and a European school for several months. Tragically he contracted and died of smallpox in May 1784, six months after his arrival in London. He was no more than 20 years of age. 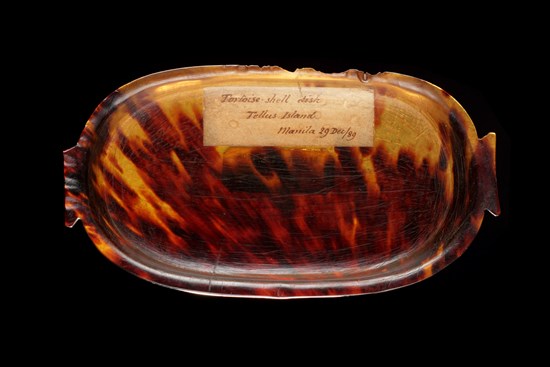 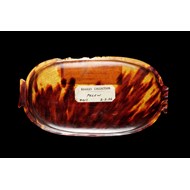 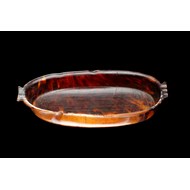