Caption Literature
A Fine Italian Renaissance Devotional Bronze of ‘Christo Morto’ after a Model by Giambologna (Flemish Active Italy 1529 - 1608)
Probably cast by the workshop of Antonio Susini (Active 1577 - 1624)
Extensive traces of gilding
Well figured heavy bronze cast with red brown patina
Late 16th Century
Size: 36.5cm high, 34.5cm wide - 14¼ ins high - 13½ ins wide
As court sculptor to the Medici Grand Dukes, Giambologna modelled many versions of the crucified Christ and it became the religious subject most closely identified with his European fame. A popular image with the Counter Reformation, his crucifixes were highly esteemed as expressions of the Catholic faith. Shortly after 1577 Susini was documented as a caster and in 1581 he was first mentioned in relation to Giambologna. He was working for him as a ‘formatore’ or mould maker on a project financed by Jacopo Salviati’s cousins, the Salviati chapel of St Antoninus in San Marco. It was probably Salviati who introduced Susini to Giambologna as in 1580 he was described as one of the Flemish sculptors greatest friends.
Susini became one of Giambologna’s closest collaborators and was the specialist in bronze statuettes. In 1600 Susini founded his own workshop, but continued to also make casts from Giambologna’s models. Due to his technical skill the workshop became famous for the production of high quality casts of his master’s works. 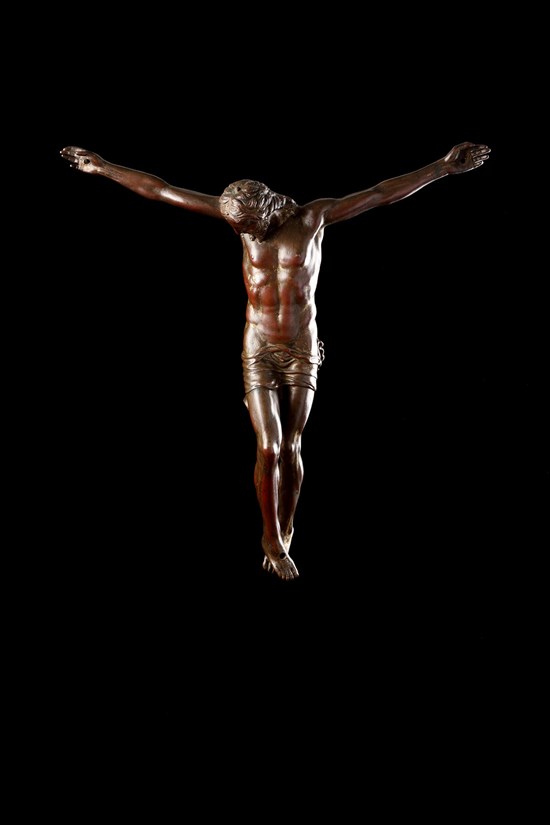 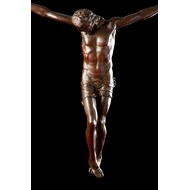 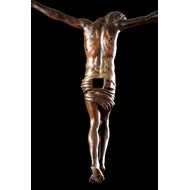 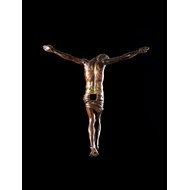 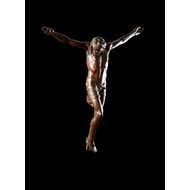 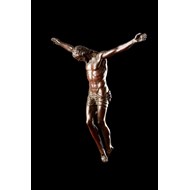 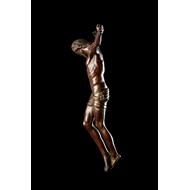 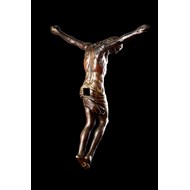 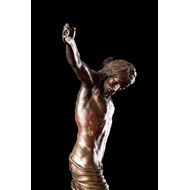 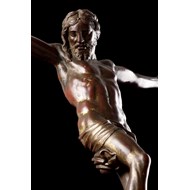