Caption Literature
A Rare and Unusual Set of Five English ‘Memento Mori’ Skull and Crossbones Decorated Buttons of Dark Blue and White Glass
Each mounted in silver with a copper fixing contained in a small straw work box
18th Century
Size: approx: 1.2cm dia. - ½ ins dia.
Buttons are historical fragments of their times and place, to collectors they are irresistible small relics. Although considered by most as functional trifles they should be seen as miniature works of art, elegant creations in precious materials including ivory, porcelain, silk, glass, tortoiseshell, diamonds, silver and gold. Throughout the 18th century buttons were luxury items afforded only by those whose clothes required expensive embellishment. They were made in sets of five to thirty five, with even larger sets custom made for the nobility and garments for great occasions. The 18th century was their undisputed period of magnificence and the variety on offer increased as European fashion copied the French whose pre-revolutionary taste for conspicuous luxury over-embellished everything. Worn mainly by men rather than women, rivalry in the number and rarity of the buttons on show was part of courtly fashion. The Comte d’Artois wore a set of diamond buttons each of which encased a miniature watch. These rare glass examples decorated with a ‘vanitas’ were perhaps worn by a wealthy buccaneer or even a successful Georgian undertaker; whatever their story may be they are a fascinating relic of time. 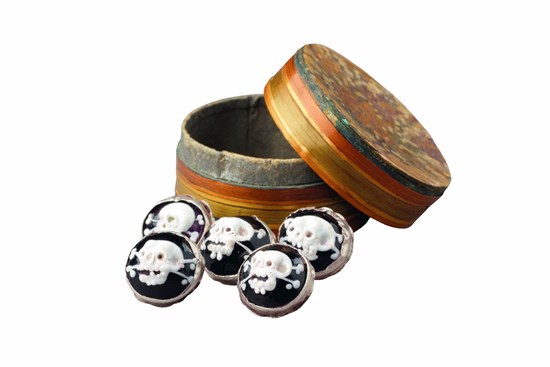 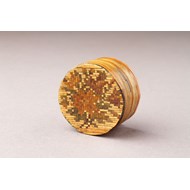 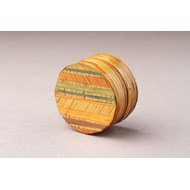 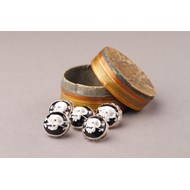 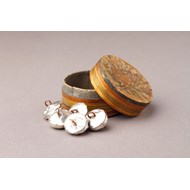 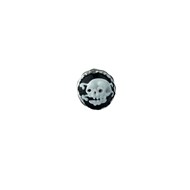 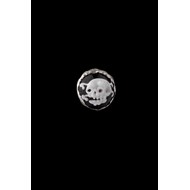 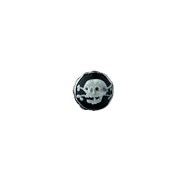 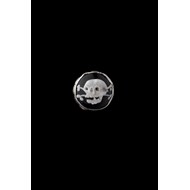 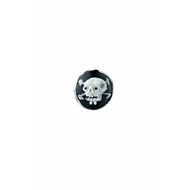 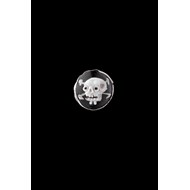 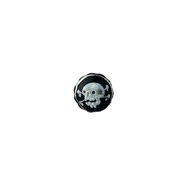 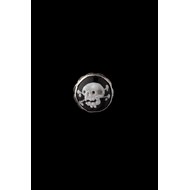 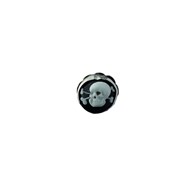 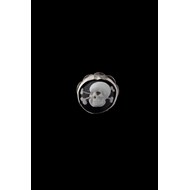