Caption Literature
An Interesting Venetian Renaissance Bronze Bust of an Enslaved African Wearing an Iron Neck Collar and Chains his Hair Tied Back with a Scarf Knotted with an Elaborate Bow
Probably a cascabel terminal from a small cannon
First half 16th Century
Size: 11cm high - 4¼ ins high / 18cm high - 7 ins high (on base)
Small cannon, known as culverin were made in Italy in the early 16th century and the bronze casting of these decorated cannon represented a significant technological step. They were commissioned to be made with elaborate and costly ornament that required the combined skills of the gun-founder and sculptor to cast it. The 16th century saw the rise of gunnery as a formal science and a Venetian, Vannoccio Biringuccio attempted a classification of the types and sizes of ordnance then in use. Writing in his ‘De la Pirotechnia’ of 1540 he states ‘lighter cannon are also made with a greater firing range, from which iron is not fired, but stone. These are not good against walls but serve only for firing at infantry or cavalry and at warships’.
Venetian merchants supplied Italy with slaves as early as the 8th century, and although the Church did nothing to abolish this flourishing trade, the Venetian state did pass laws to ensure that they were well treated. By the 17th century the demand for slaves in the New World, and the subsequent horrific Atlantic slave trade, had caused a decline in domestic Italian slavery. The growing scarcity of slaves and the consequent rise in prices made it easier to employ cheap indentured labour than to purchase slaves, although the Venetian state still had galley slaves enlisted into their navy as oarsmen for another 100 years. 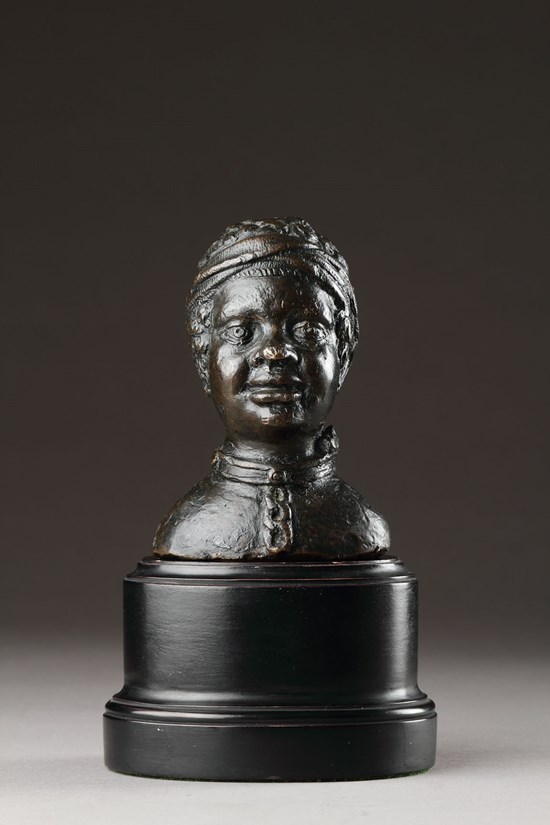 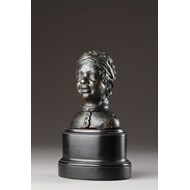 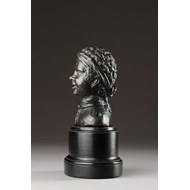 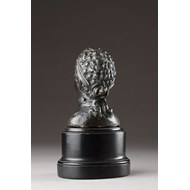 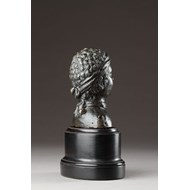 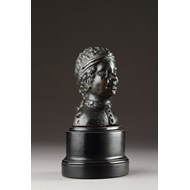 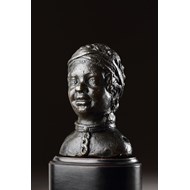 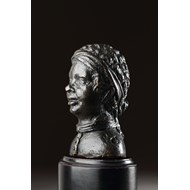 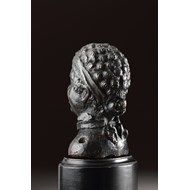 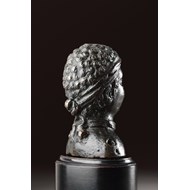 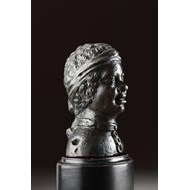 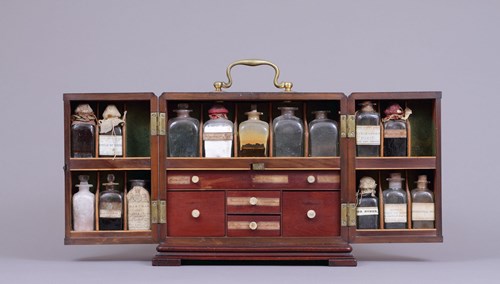 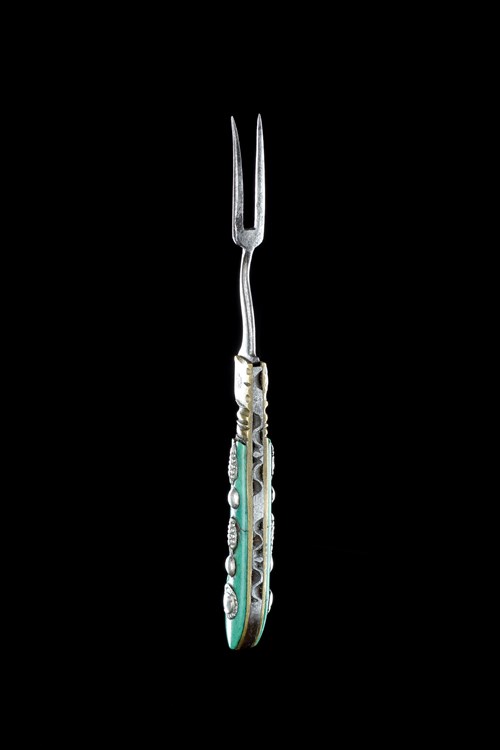 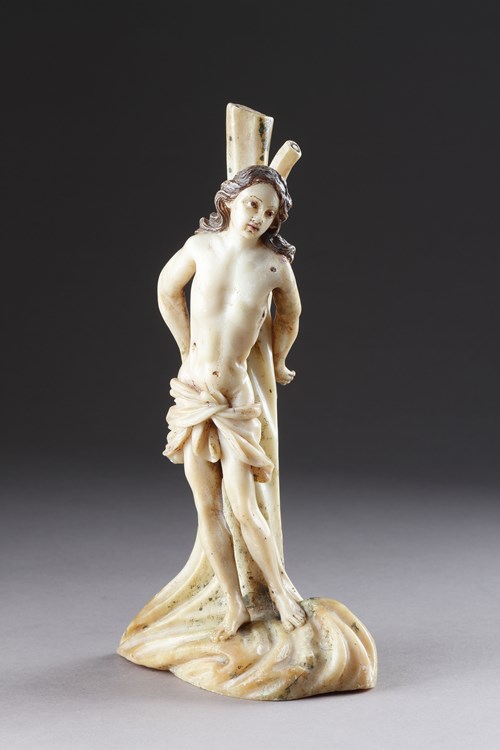