Caption Literature
A Northern Romano-British Red Sandstone Head of a Youthful Deity Perhaps Mercury
2nd - 3rd Century AD
Size: 21.5cm high, 13cm wide, 16cm deep - 8½ ins high, 5¼ ins wide, 6¼ ins deep
Religion in all its many aspects was so embedded in the culture of the ancient world that it is impossible to consider one without the other. It was an important facet of daily Roman life, evidence for which is provided by the many sculptures of gods and goddesses that have been found across Britain. A combination of Roman classical sculpture and Celtic control of line in the hair and eyes reveals a strong native Celtic influence, as in this example.
The Roman legions built small shrines outside their forts in Britain and placed altars and statues in them. Prayers were offered and libations of honey, wine, milk or oil poured on the altar in order to make contact with the gods, and in the hope of divine intervention. However, many of the indigenous Celtic gods had a strictly local reference, with some of them giving explicit expression to the association between deity and tribal grouping, for example ‘dea Brigantia’ the goddess of the Brigantes.
Caesar ignored the existence of a pantheon of Celtic gods as well as that of a multiplicity of local cult deities preferring to believe as he noted: ‘of the gods they worship Mercury most of all. He has the greatest number of images; they hold that he is the inventor of all the arts and a guide on the roads and on journeys and they believe him the most influential for money making and commerceâ€¦.’ His succinct description illustrates the Roman virtues of clarity and precision, whilst dismissing all native Celtic mythology which overtime influenced all the deities of classical Rome. 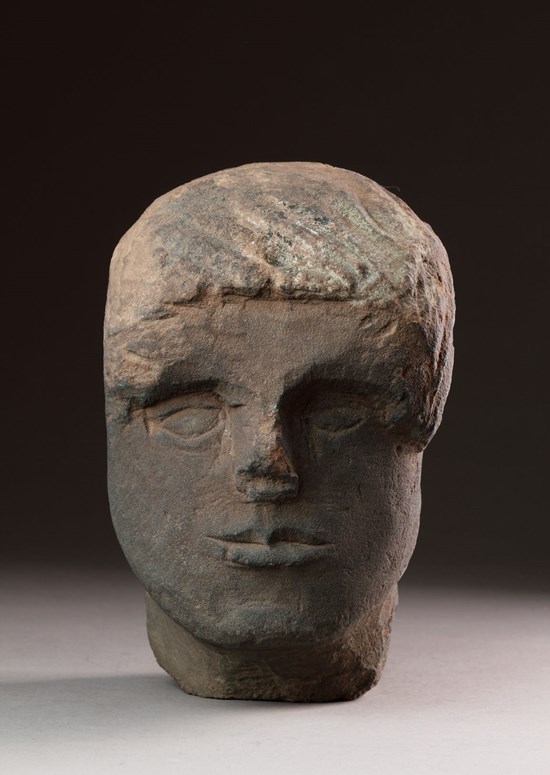 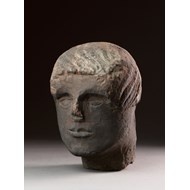 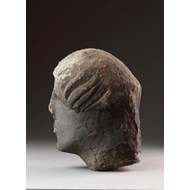 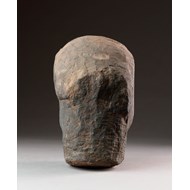 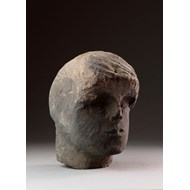 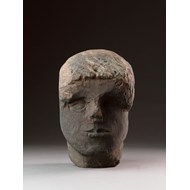