Caption Literature
Five specimens of Ancient Egyptian Linen Mummy Wrappings Said to be Found in Thebes by the ‘Great’ Giovanni Belzoni
Contained in a maple wood frame a label in ink stating: ‘Cloth Taken from Egyptian Mummies Discovered in Thebes by G.Belzoni’
A label to the reverse inscribed: ‘Of These Five Specimens of Ancient Egyptian Manufactured Cloth, the 4 to the Left are Taken From a Mummy Exhibited at Bath – They are Arranged in the Order in which they were Found Wrapped the Undermost Being the Finest. The 5th Light Coloured Specimen was Taken from a Mummy Exhibited at the Egyptian Hall Piccadilly in 1823’
Another label states: ‘These Five Specimens of Ancient Egyptian Manufactured Cloth are Arranged in the Order in which they were Found Wrapped Around a Mummy Long Exhibited to the British Public /Beginning at the Left this Being the Undermost Covering and that at the Right the Outermost’
New Kingdom Probably 19th Dynasty 1294 to 1279 BC
Size: 16.5cm high, 25cm wide - 6½ ins high, 9¾ ins wide
Giovanni Battista Belzoni (1778 - 1824), one of four sons born to a barber in Padua, was a 6 foot 6 inches giant circus impresario, hydrologist and one time Italian Capuchin monk. His adventures as a pioneer archaeologist in Egypt's Nile Valley yielded some of the most imposing treasures in the British Museum, such as the seven ton bust of Pharaoh Ramesses II, and earned him the undying hatred of his successors in a field that only much later acquired the polish of a professional discipline.
He made famous excavations of Karnak and opened up the sepulchre of Seti I that is still known as ‘Belzoni’s Tomb’. He cleared the great temple at Abu Simbel of sand in 1817 and was the first to penetrate into the second pyramid of Giza. During 1820 and 1821 he exhibited facsimiles of the tomb of Seti I in the Egyptian Hall, Piccadilly London. Then having exhibited his model in Paris in 1822 he set out for West Africa intending to travel to Timbuktu. When he reached the Kingdom of Benin it is said he contracted dysentery and died, but according to the celebrated explorer and traveller Sir Richard Burton, he was murdered and robbed. 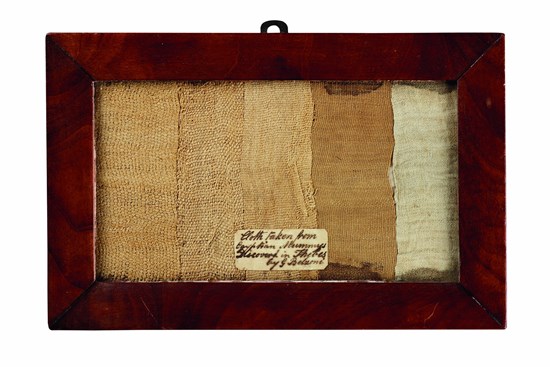 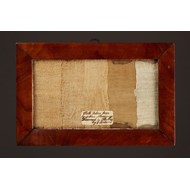 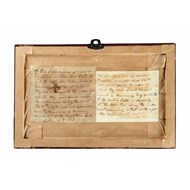 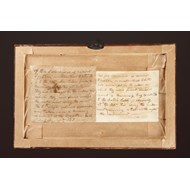 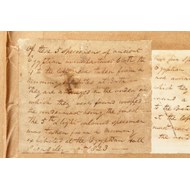 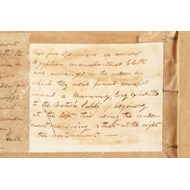 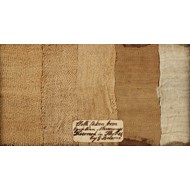 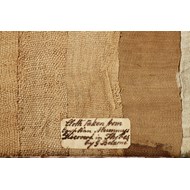