Caption Literature
A Georgian Mahogany Travelling Physician’s Apothecary Box the Top with Brass Carrying Handle the key unlocking a fitted interior containing:
Fifteen period glass bottles some labelled and with their original contents the stoppers tied with old leather covers to include: ‘Laudanum’ ‘Tincture of Rhubarb’ ‘Lindereru Spirit’ and ‘Polychrest Salt’
A series of small labelled drawers revealing brushes lint and linen bandages a mixing knife a glass phial of ‘Genuine Black Drop’
A paper packet inscribed: ‘The Worm Powders... As Before’
A glass mortar and pestle and four unguent jars containing ointment one labelled ‘Mer Ointment’ A sliding panel to the back of the cabinet revealing a cupping instrument for use in bleeding three glass bottles two with labels and original contents ‘Nitre’ and ‘Sal Soda’
The ‘Black Drop’ glass phial wrapped in a leaflet entitled ‘To the Faculty and Those Who Take Opium or its Preparations is Recommended the Genuine Lancaster Black Dropâ€¦’
Circa 1760 - 1780
Size: 26.5cm high, 29.5cm wide, 20cm deep - 10½ ins high, 11½ ins wide, 8 ins deep
The 18th century saw the emergence of the physician in something of the modern style with his practice based firmly on scientific knowledge. However, only the very wealthy could regularly afford the services of a qualified physician, so those of more modest means turned to apothecaries for advice. Many apothecaries had pharmacies in which were sold medicinal potions, tinctures, ointments and herbal based remedies.
The outstanding physician of the 18th century was the Dutchman Hermann Boerhaave of Leiden, who upheld the Hippocratic doctrine of therapy depending on the curative powers of nature and emphasised the importance of the doctor at the bedside. Instead of allowing his students to confine themselves to the theory of medicine, he also instructed them in bedside teaching. He acquired an immense personal fortune through his practice and was greatly admired not only by his pupils, but also by the general public. 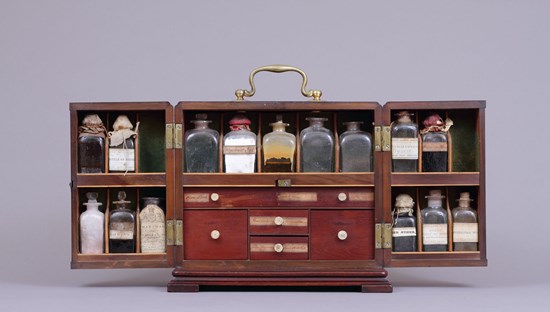 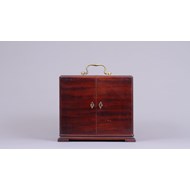 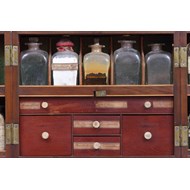 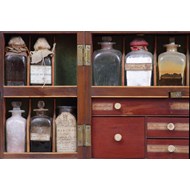 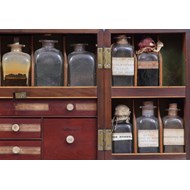 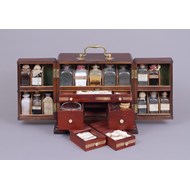 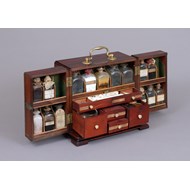 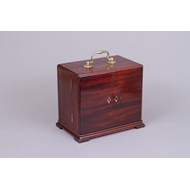 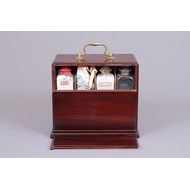 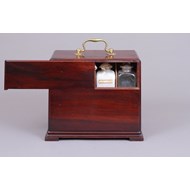 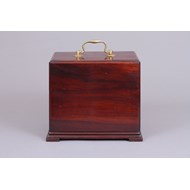 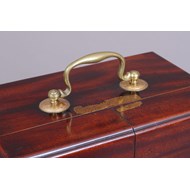 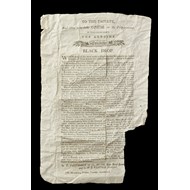 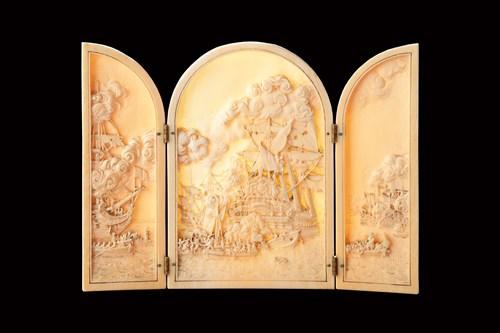 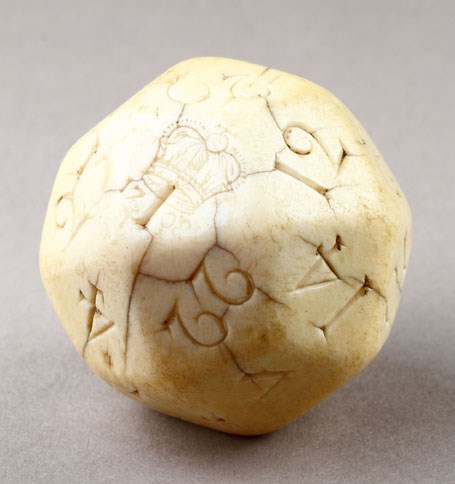 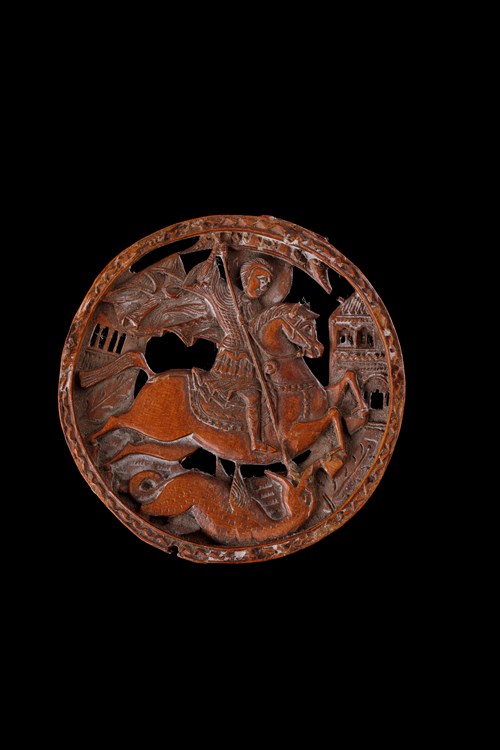