Caption Literature
A Fine English Sailor’s Scrimshaw Narwhal Tusk Walking Cane a Silver Mount to the Top and two Silver eyelets for a wrist loop
Old soft smooth silky patina
Late 18th – Early 19th Century
Size: 92cm long - 36¼ ins long
Article 10 Certificate available
The Whitby whaling fleet was active in Arctic waters from 1753 and narwhals were then found in considerable numbers in the Greenland Sea. Their tusks have a natural pronounced spiral grain and were made by the scrimshanders into walking sticks that would gain a spectacular smooth and shiny patination over time.
Narwhals were referred to by the whalers as ‘unies’ short for unicorn, as historically narwhal tusks were thought to be the horn of the unicorn, a mythical creature, half horse and half antelope with a huge horn growing from its forehead. The tusks were always a valuable curiosity, though prices of course, varied with availability. Charles Edward Smith, surgeon aboard the Hull whale-ship ‘Diana’ in 1866 - 67 remarks on the ban put on men of the Scottish fleet trading with the Eskimo. This seems to have been to prevent them spending too much time seeking out narwhal tusks: ‘Mr Gilroy told me that the reason this new law was made was the the Captain of the whaling vessels had been getting great sums of money lately for unicorn horns which were a prerequisite of theirs, and that they thought they might be tempted to neglect the whale fishing, putting off their time going up the country getting these horns – that last year there was not a single whale got on the East Coast and that last year Capt. Walker cleared £600 by selling unicorn’s horns alone thus making more than his pay besidesâ€¦. horns that formerly would have sold for 5 shillings each as mere curiosities were now worth £10 each. Mrs G. Gilroy said that last year the wife of one of the Captains had sold two horns and bought a piano with the money’. 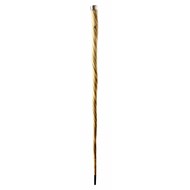 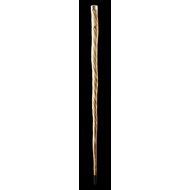 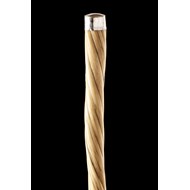 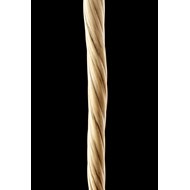 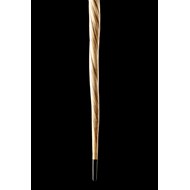 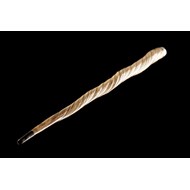