Caption Literature
A Fine Italian Neoclassical Carved Lava Stone Plaque of the Three Graces or Muses ‘After the Antique’
Early 19th Century
Size: 13.5cm high, 10cm wide, 3cm deep - 5¼ ins high, 4 ins wide, 1¼ ins deep
Lava stone was a popular material at the beginning of the 19th century especially with the Grand Tourists visiting Italy and Pompeii who wished to take home mementoes of Mount Vesuvius. In the natural colours of matt grey, greenish brown or beige the carvings are often very intricately carved with archaeological subjects.
The three Greek Muses or graces were the daughters of Zeus and Mnemosyne or Memory, and were the goddesses of literature, music and dance. The early Greek poet Hesiod was the first to name them and according to him, there were nine, each of whom in later Roman times presided over one particular art, but their names and number vary considerably at different times in antiquity. Also known as the three graces, they represented youth and beauty, comedy and mirth, and elegance and they would preside over banquets in order to delight the guests of the gods.
Artists of all kinds in antiquity felt a personal bond with the Muses who they believed to be the source of their gifts, and it is from them that the word ‘Museum’ originated meaning a place connected with the muses where arts and learning was cultivated. The most famous museum was that of Alexandria in Egypt founded by Ptolemy I (323 - 283 BC). Distinct from the library, it housed scholars who were state supported and who attended lectures and discussions which even royalty might attend. Queen Cleopatra is reputed to have done so. Dinners with clever conversation were a characteristic institution of the Museum, a poet of the 3rd century BC described it as the ‘hencoop of the Muses’. 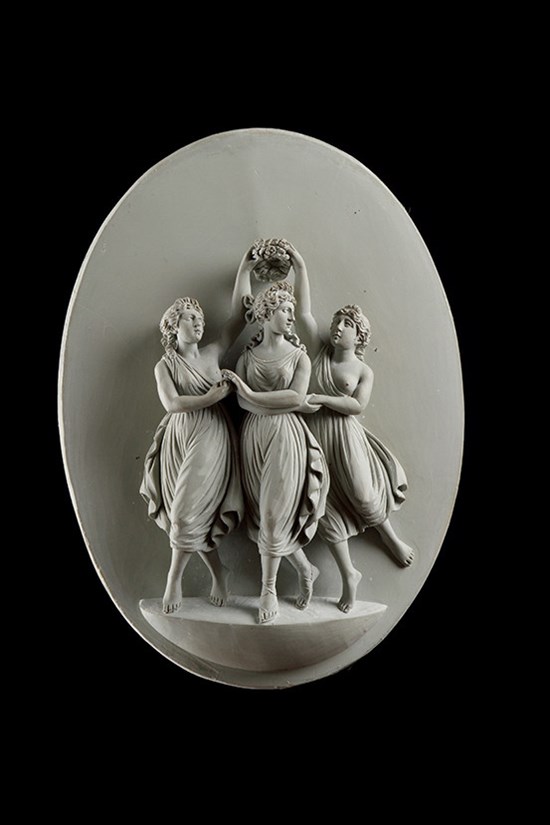 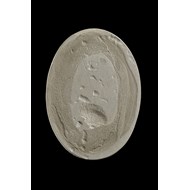 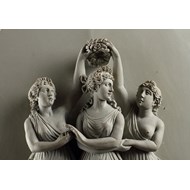 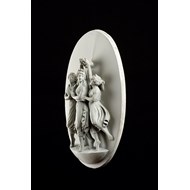 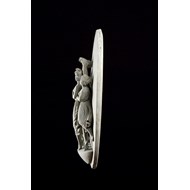 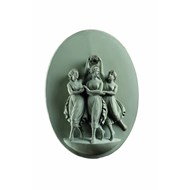 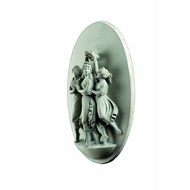