Caption Literature
An Ancient British 'Toadstone' (Volcanic Basalt) Celtic Votive Head of a Man
The limestone blackened by exposure
2nd - 3rd Century AD
Size: 28.5cm high, 21cm wide, 20cm deep - 11¼ ins high, 8¼ ins wide, 8 ins deep
NOTE: 'Toadstone' Volcanic Basalt was found in Derbyshire, the known area where the head was found in the 1970's
The Austere and abstract aesthetic portrayed in ancient Celtic severed head sculpture is powerful and disconcerting. The minimal carving and reduction of the facial features to essentially geometric forms shown in the expressionless lentoid eyes and schematically suggested hair gives these heads a sense and feeling of contemporary modernism.
The human head was regarded by the Celts as being symbolic of divinity and supernatural powers which would provide protection against evil. The motif of the severed head figures throughout the entire field of Celtic cult practice and persisted over a long period of time. Intended for ritualistic purposes these carved stone heads functioned as surrogates for actual decapitated human heads taken in battle by Celtic warriors, or in sacrifice by priests. The veneration of the head was rooted in the Celtic religion being regarded as the seat of the soul and capable of independent being, and so possession of an enemy’s head meant control over that particular person and their spirit. The severed head represented an aspect of divinity and as such was an appropriate offering with which to adorn a temple, and made in stone, it would be everlasting. The Celtic cult of the head laid the foundation for the Christian belief in the head as the locus of the soul explaining the later reverence for the heads of saints and martyrs, and their preservation as sacred relics. 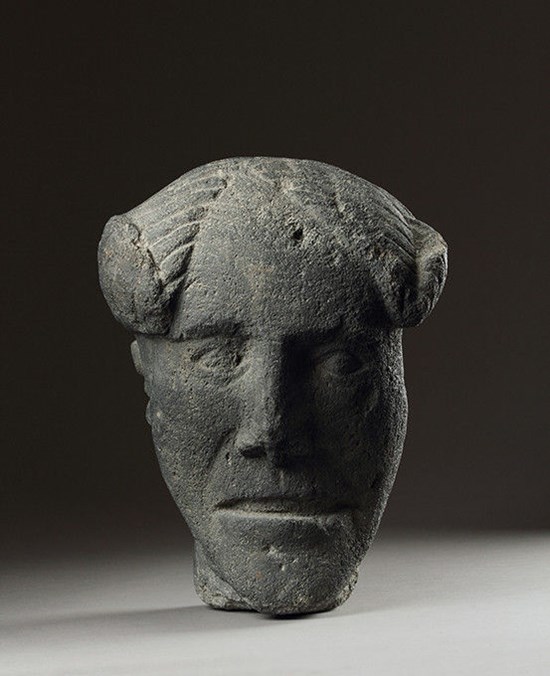 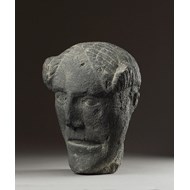 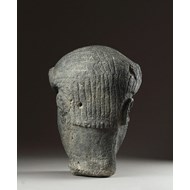 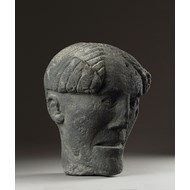