Caption Literature
A Fine French Empire Gold Mounted Ivory and Tortoiseshell Opera Monocular
Original shagreen and velvet lined case
Circa 1800 - 1830
Size: 4cm dia., 6cm high - 1½ ins dia., 2¼ ins high (closed)
4.5cm dia., 7cm high - 1¾ ins dia., 2¾ ins high (case)
When Napoleon took power he reduced the number of Parisian opera houses to three from the many that had proliferated during the 1790’s. These were the Opéra, for serious operas with recitative and not dialogue, the Opéra-Comique for works with spoken dialogue in French, and the Théí¢tre-Italien for imported Italian operas. All three played a leading role in Parisian entertainment, but audiences flocked to see traditional ‘opera buffa’ at the Théí¢tre-Italien and works in the newly fashionable ‘bel canto’ style especially those by Rossini whose fame was sweeping across Europe. In 1823 the Theatre scored an immense coup by persuading him to come to Paris and take up the post of manager of the opera house. He arrived to an outstanding welcome worthy of a modern Oscar winning celebrity actor. He went on to revive the flagging fortunes of the Théí¢tre-Italien and then turned his attention to the Opéra, giving it French versions of his Italian operas and in 1829 a new piece ‘Guillaume Tell’. However, it all proved too much and ground down by the workload and disillusioned by the failure of Tell, Rossini retired as a composer. 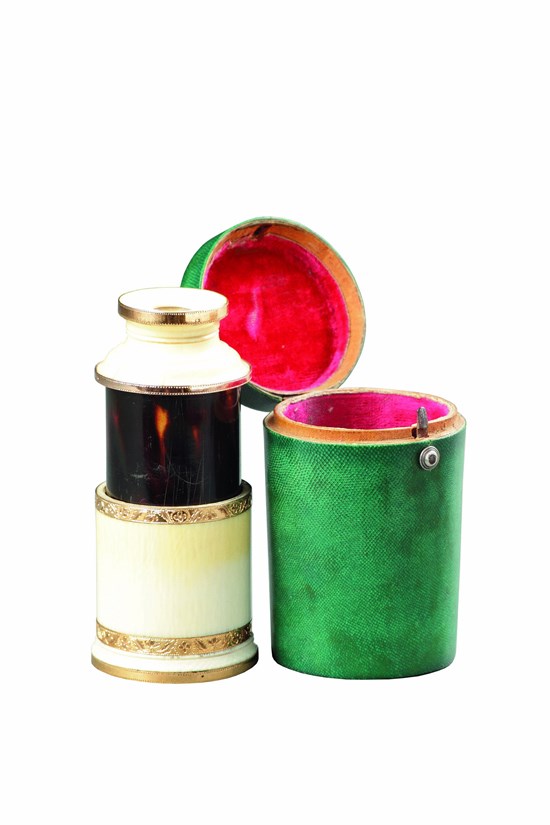 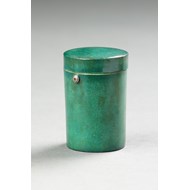 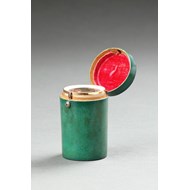 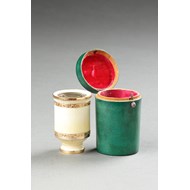 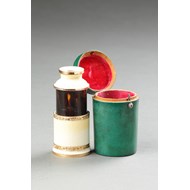 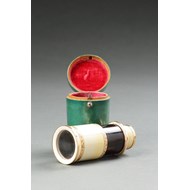 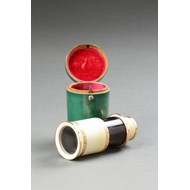 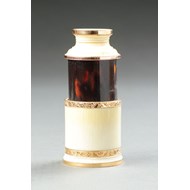 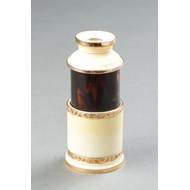 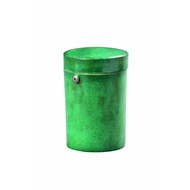 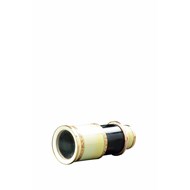