Caption Literature
An Ancient Late Hellenistic / Early Roman Alabaster Torso of Aphrodite the Goddess of Love
3rd - 2nd Century BC
Size: 22cm high, 18.5cm wide, 17cm deep - 8¾ ins high, 7¼ ins wide, 6¾ ins deep / 31.5cm high - 12½ ins high (with base)
Aphrodite, the ‘foam born’ steps out of the sea onto the island of Cyprus and as a goddess of the calm sea and prosperous voyages was widely worshipped by sailors and fishermen. As a goddess of the Spring, the garden and its bounties, she was worshipped in that season when her birth out of a seashell was celebrated at Paphos. At her most powerful she was the golden goddess of beauty and love, outshining all other deities in grace and loveliness, and in her girdle keeping all the magic charms that can bewitch the wisest man and subdue the very gods. She was a principal god of the ten named by Homer as important who together with Demeter and Dionysus made up the ‘twelve gods’ of Greece.
Religion in Greek society was not centred upon the Church. The power in religious matters lay with those who had secular power; in the household with the father, in early communities with the King, in developed city-states with the magistrates or even with the citizen assembly. At Athens it was a magistrate who impersonated the God Dionysus in an important ritual of ‘sacred marriage’, and decisions about the use of sacred monies or lands were taken by the democratic assembly. Individual gods had their priests, but to hold a priesthood was a part time activity which required no special training or qualifications. There was no institutional framework to unite the priests into a class with interests of their own. The only true religious professionals in Greece were the seers who were important figures because omens were taken before many public activities.
‘Recognising the Gods’ was principally a matter of observing their cult. Piety was expressed in behaviour; in acts of respect towards the gods. Religion was not a matter of innerness or intense private communion with the god. Religion was never personal in the sense of a means for the individual to express his unique identity. Religion reflected and supported the general ethos of Greek culture and discouraged individualism, a preoccupation with inner states and the belief that intentions matter more than actions; it emphasised the sense of belonging to a community and the need for due observance of social forms. No Greek would ever thought of keeping a spiritual diary. 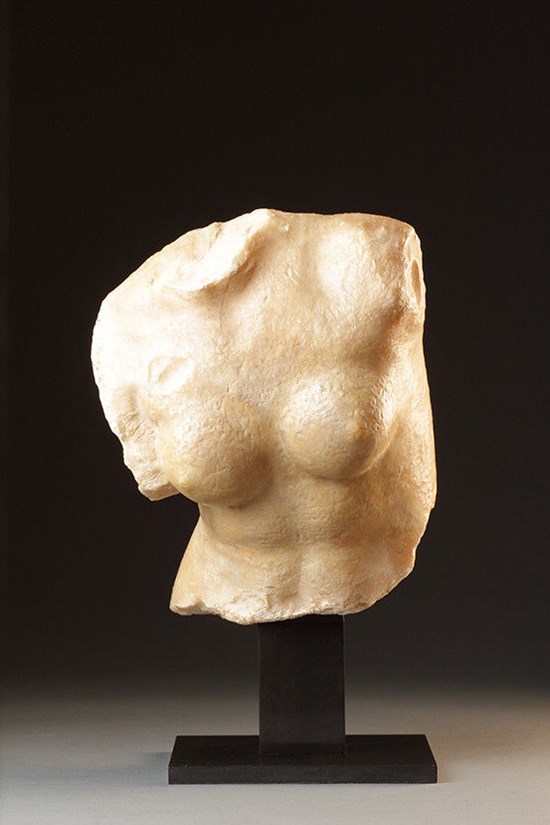 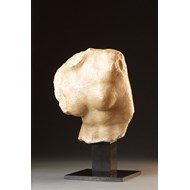 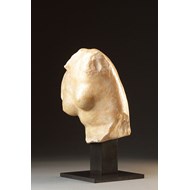 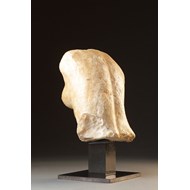 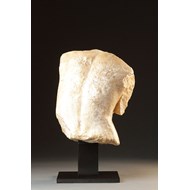 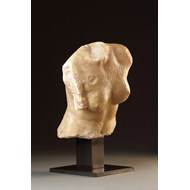 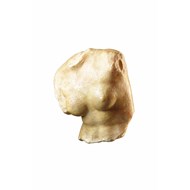