Caption Literature
An English North Country Cannel Coal Bust of Queen Elizabeth I Attributed to the Sculptor Robert Town or (Towne) of Wigan
Repaired breaks and cracks
Second half 18th Century
Size: 33cm high, 18.5cm wide, 12cm deep - 13 ins high, 7¼ ins wide, 4¾ ins deep
In the 19th century many archaeologists were unable to distinguish between jet, lignite, cannel coal and shale. Most black grave goods were labelled ‘jet’ and many museums today have collections from the Bronze Age in which no distinction is made between any of these materials. The ancient Romans more confusingly still called jet ‘black amber’.
Sometimes called ‘candle coal’, cannel coal is a sapropelic coal composed largely of finely disintegrated plant debris. It was formed in stagnant water and is rich in spores, resin bodies and leaf cuticle. It does not take such a high polish as jet, but when polished the colour darkens and it can then be easily mistaken for jet. It has more volatile hydrocarbons and fragments burn more easily with more flame and less smoke than jet. It is found in the coal measures of Newcastle and in Scotland. Large pieces have been used for both sculpture and the veneer of furniture. In the 18th century Robert Town (or Towne) of Wigan was renowned for his figures and busts carved from cannel coal and examples of his work can be seen in the British Museum. Wigan council museum have a very similar bust of Henry VIII in cannel coal which was mined in the Haigh area of Wigan. The bust of the Tudor King was commissioned from Robert Town by the Earl of Crawford in 1756 for the cost of one guinea. This bust of the Queen Elizabeth I is thought to belong to a series of busts by the same artist. 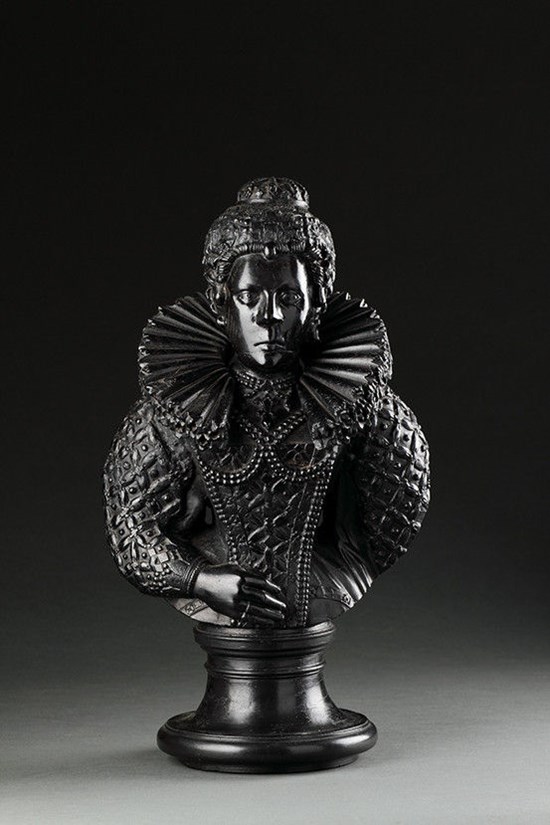 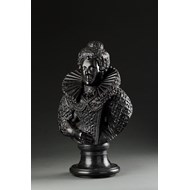 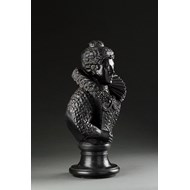 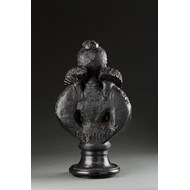 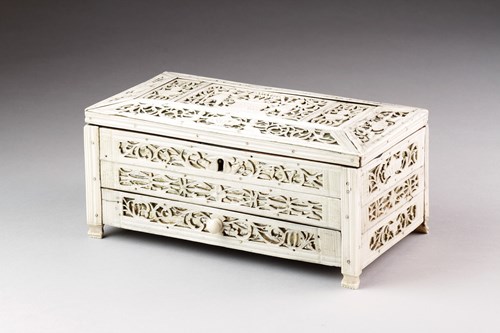 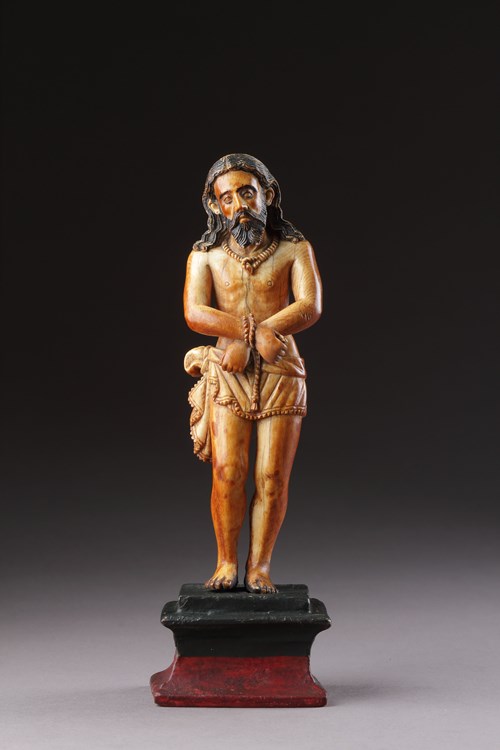 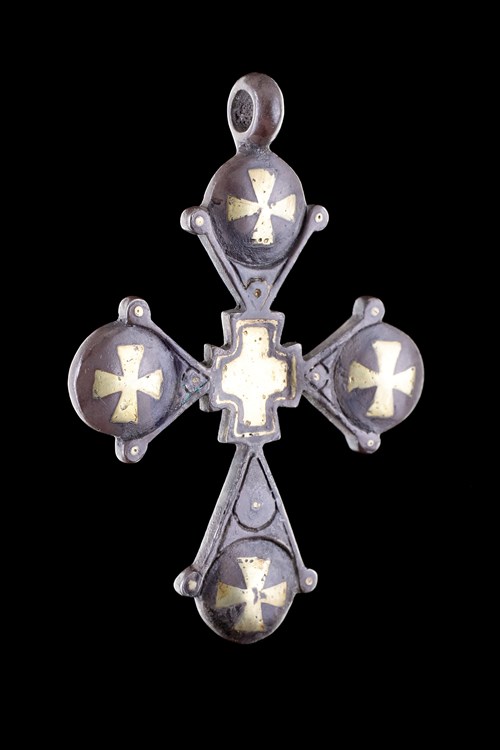