Caption Literature
An Ancient Roman Hollow Cast Bronze Chariot Mount of Large Size Depicting the Goddess Venus Seated on a Chair Wearing a Diadem and Himation holding an Apple in one hand a Lock of her Hair with the other
The base with a Kymation to the front
Greenish red brown smooth patina
Traces of Tin deposits showing in the metal
Second half 2nd Century AD
Size: 22cm high, 6.5cm wide, 10.5cm deep - 8¾ ins high, 2½ ins wide, 4 ins deep
Roman charioteers did not appear naked like the Greeks, but wore a short tunic strapped tightly round the upper part of the body. They carried a curved knife in the belt in order to cut the traces on the horses running away. Their headdress consisted of a leather cap resembling a helmet. Favourite charioteers and horses were received by the public with loud applause, and in inscriptions the name of the victorious horse is frequently mentioned together with that of the charioteer. Cappadocia, Sicily, Spain and Africa were all celebrated for their race horses whose pedigree, age and names were meticulously recorded.
In the beginning charioteers were free citizens, but over time the occupation, although never considered dishonourable like that of the gladiator, came to be regarded as unworthy of a free Roman. It was therefore left to be taken up by mostly slaves and freedmen who previous to appearing in public were trained at special schools. These were comprised of a complete staff of chariot makers, tailors, shoemakers, surgeons and teachers, and were kept by one or several owners ‘domini factionum’ who would let out both the chariots and the charioteers to the highest bidders of the parties in control of the circus. Victorious charioteers received silver crowns, valuable garments and money, and the successful ones amongst them frequently made large fortunes and became ‘domini factionum’ on their own account. 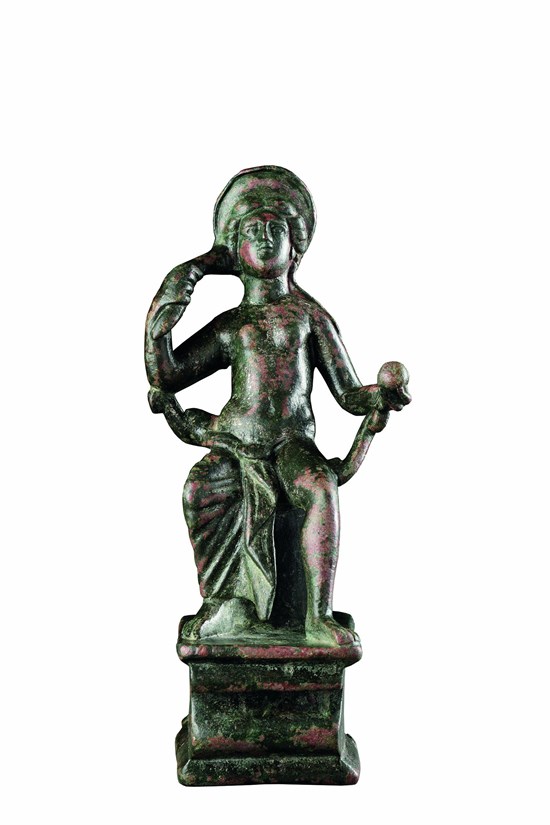 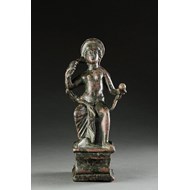 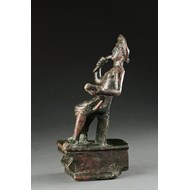 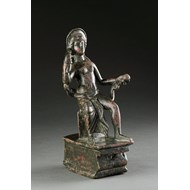 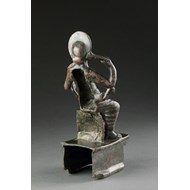 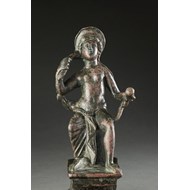