Caption Literature
A Rare Arabian Bedouin Leather Training and Calming Hood for an Imperial Eagle or Peregrine Falcon together with a Gauntlet Inset with a Wooden Perch Rail and Embroidered with a Scene of a Falconer on Horseback Flying Two Birds
19th Century
Sizes: approx: 14cm high - 5½ ins high (with plume) glove: 18cm wide, 33.5cm long - 7 ins wide, 13¼ ins long
For more than 500 years falconry has been immensely popular across Europe, Asia and the Arab world. Since pre-Islamic times Arabia and the Middle East has had a proud tradition of flying hawks, including sakers, lanners and peregrines, and of flying Imperial eagles. From Morocco to Pakistan falconers, princes and Sheikhs came together at hunting camps to share their experiences and techniques for trapping and training hawks and for flying them at quarry. Whether the hawking party involved a handful or hundreds of men, they sat around the campfire to discuss their sport and prepare their birds for the next day of hunting.
Arab falconers train their birds to be successful hunters of their chosen quarry using traditional hooding techniques and this hood was used to calm newly captured wild falcons or eagles and to acquaint the birds with the use of a hood. In the heat of the desert the side of the gauntlet is left open for more comfort. Eagles are fast, have big claws and crush their prey so the gauntlet has to cover the lower arm and has an inbuilt wooden perch, used when carrying the bird on horseback, to protect the falconer against the natural instinct of the eagle to grip hard.
Taming and training an eagle or falcon is a serious and skilled business. Every Autumn falconers bring new birds to their Arabian sheikhs and princes. In long meetings the quality and condition of each bird is assessed, appraised and carefully measured. In both Arab and western falconry free-flying eagles and falcons are trained to return to a lure, but when in past times the only lights in the desert were campfires the Bedouin falconer made sure he only ever fed his bird right next to the fire. If ever this bird became lost during hunting expeditions she flew back, even at night, to the huge fire her anxious falconer built as a beacon for her return. Traditionally, every Spring her keeper released her in the Hejaz mountains so she could breed and every October he returned to the mountains, built a big fire and re-trapped her. 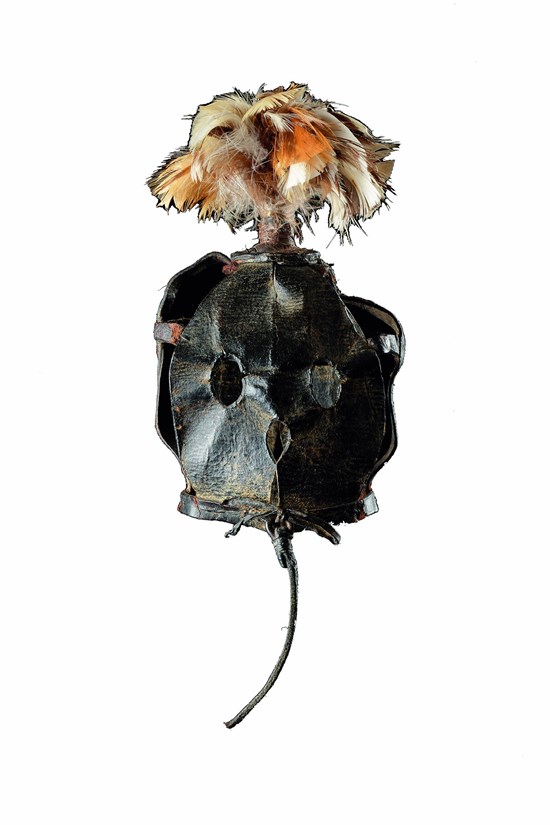 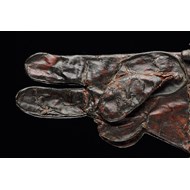 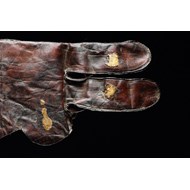 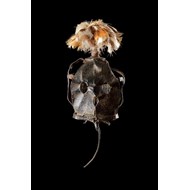 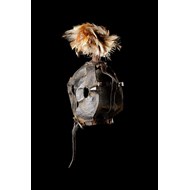 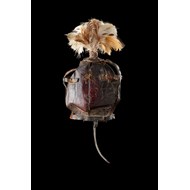 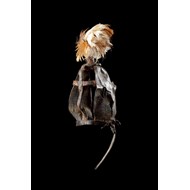 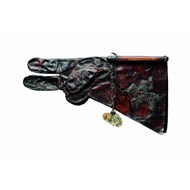 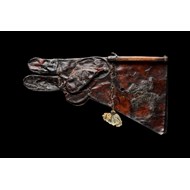 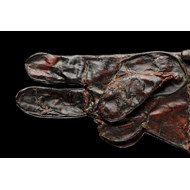 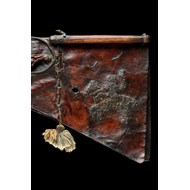 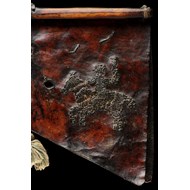 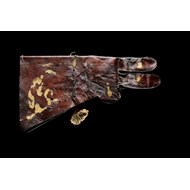 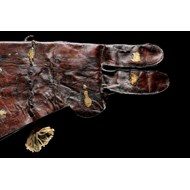 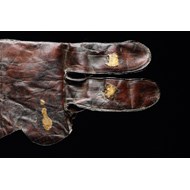