Caption Literature
A French Carved Ivory Portrait Relief of Jacques-Henri Bernadin de Saint-Pierre (1737 - 1814) Enlightenment Author Botanist Traveller and early Advocate of Vegetarianism
Signed and dated to the shoulder ‘A: Rossett. Sculpsit 1805’
Circa 1805
Size: 13.5cm dia. - 5¼ ins dia.
Jacques-Henri Bernadin de Saint-Pierre was a leading figure in the French enlightenment. An author and botanist, he travelled widely through Russia, Poland, Austria and Mauritius. He is best known today for his popular children's book ‘Paul et Virginie’.
At the age of twelve he read Robinson Crusoe and subsequently travelled with his uncle, a sea captain, to the West Indies. Educated as an engineer, he later joined the French Army and was involved in the seven years war against Prussia and England. In 1768 he went to Mauritius and studied the botany of the Island. In 1771 he met and became a pupil and friend of Jean Jacques Rousseau. Together they studied the flora of the environs of Paris. In 1795 he was elected to the Institut de France and became manager of the Botanical gardens. He also became a director of the zoo situated in the Jardin des Plantes and formulated his ideas on vegetarianism. He maintained that a carnivorous animal in devouring its prey alive committed a sin against the laws of its own nature. He became a passionate advocate, and early pioneer and practitioner of vegetarianism. Both the philosopher Voltaire, and his mentor Rousseau influenced his thoughts and writings. In 1803 he was made a member of the Académie Franí§aise. He died aged 77 in 1814 having lived through both the French Revolution and the Napoleonic era. 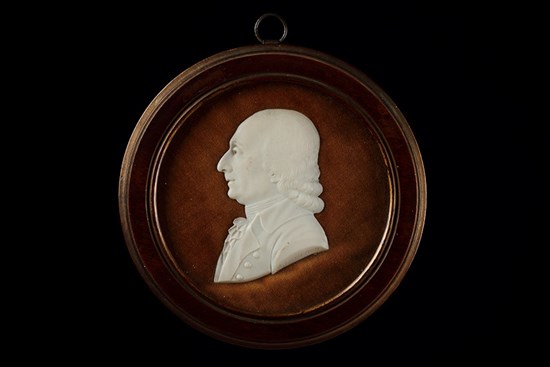 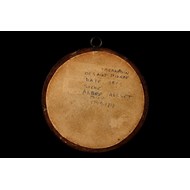