Caption Literature
Two German Finely Carved Boxwood Portrait Reliefs of Saints Peter and Paul
In ebony frames with old labels to reverse and inventory no’s. 1217
Mid 17th Century
Size: 14cm high, 12cm wide - 5½ ins high, 4¾ ins wide
17cm high, 15.5cm wide (frame) - 6¾ ins high, 6¼ ins wide (frame)
The power to declare sainthood derives from Christ’s commission to St Peter: ‘I will give you the keys of the kingdom of heaven; whatever you bind on earth will be bound in heaven, and whatever you loose on earth will be loosed in heaven’ (Matthew 16:18) Saints have an ancient role as intercessors between God and man. As God could seem too awesome to be approachable the prayerful could ask the saints in heaven to intercede for them with God. They are therefore not prayed to, but asked to pray to God on behalf of the devout follower. ‘Christian’ names were originally taken from those of the saints in the hope that the namesake saint would then watch over the child.
St Paul was executed in Rome during the persecution of the Emperor Nero on the same day as St Peter, the 29th of June, and they share this as their feast day. Peter was crucified upon an inverted cross, whereas Paul as a Roman citizen was entitled to be executed by beheading with a sword, the sword becoming his major attribute. 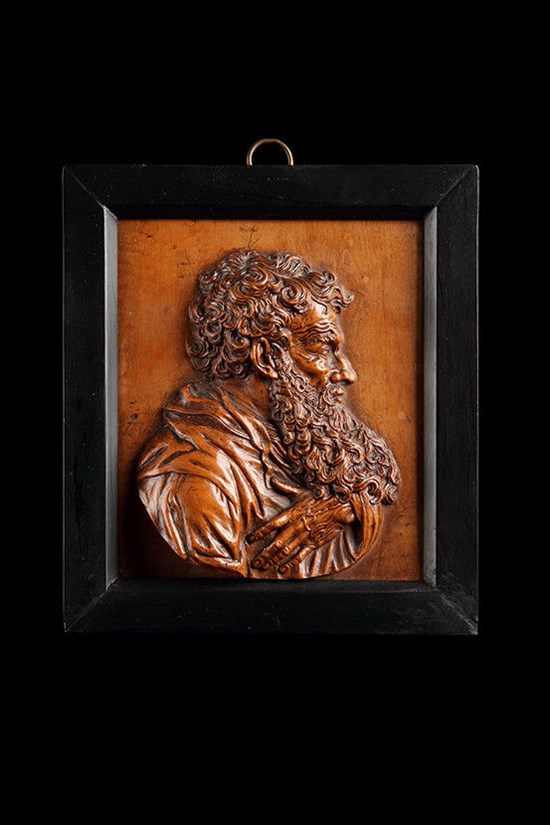 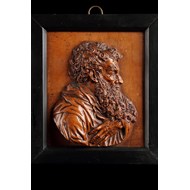 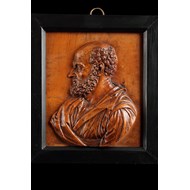 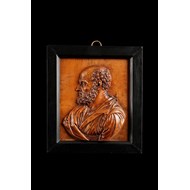