Caption Literature
An Interesting South German Bavarian Oberammergau Carved Pinewood Sculpture of a Female Elephant
A Christmas crib figure
18th Century
Size: 14.5cm high, 21cm long, 6.5cm wide - 5¾ ins high, 8¼ ins long, 2½ ins wide
The woodcarving skills of the Ammergau craftsmen were already being praised for their quality by a travelling Florentine in 1520. By the 18th century they had formed a guild with their own rules and regulations and there developed a new industry in creating Christmas crib sculptures of animals and figures. In Bavaria the counter-reformation revived a sense of joy in creating these scenes to which an ever increasing number of additional figures could be made. This tradition of sculpture had its roots in the Middle Ages, but the Christmas crib was now seen as a three dimensional representation of the Christian idea of divine salvation.
The enormous displays of scenery and figures in Bavaria enticed members of the community into the churches to view them, only the very wealthy could afford such elaborate creations in their own houses. All manner of animals and figures, often inspired by images in engravings, were carved and like the popular dramatic performances of the Middle Ages the scenes incorporated various secular aspects. 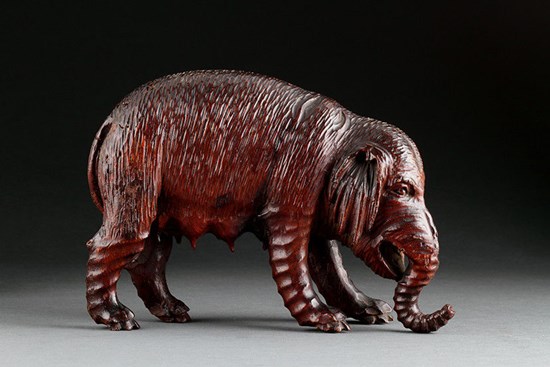 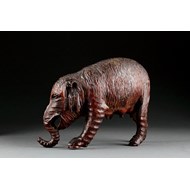 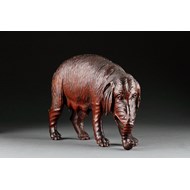 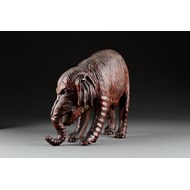 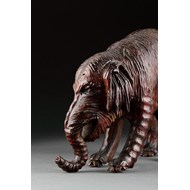 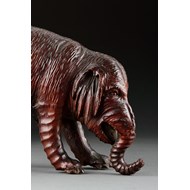