Caption Literature
A Fine Ancient Egyptian Blue-Green Glazed Faí¯ence Ushabti decorated with a T-Shaped text in Blue for ‘Ankhep’ and a Blue Seed Bag over the left shoulder
30th Dynasty 400 - 350 BC
Size: 18cm high - 7 ins high / 22cm high - 8¾ ins high (with base)
Funerary figurines are mummiform in appearance and developed during the Middle Kingdom out of the statuettes and models provided in the tombs of the Old Kingdom. By the Late Period (747 - 332BC) the term ‘Ushabti’ meaning ‘answerer’ was in general use. Their purpose was to spare their owner from menial tasks in the afterlife which would be required in order to produce, prepare and cook food. The ‘Shabti’ stood in for both the deceased, in whose name they would answer the call to work, and the servants of the deceased. Most are decorated with Chapter 6 of the Book of the Dead which is therefore known as the ‘Ushabti chapter’. Initially the deceased was provided with only one statuette, but by the New Kingdom the numbers left in tombs had increased significantly so that there might be 365 figures, one for every day of the year, accompanied by 36 ‘overseers’. It is said that over 700 were found in the tomb of Sety I (1294 - 1279BC). Their use died out during the Ptolemaic period (332 - 30BC). 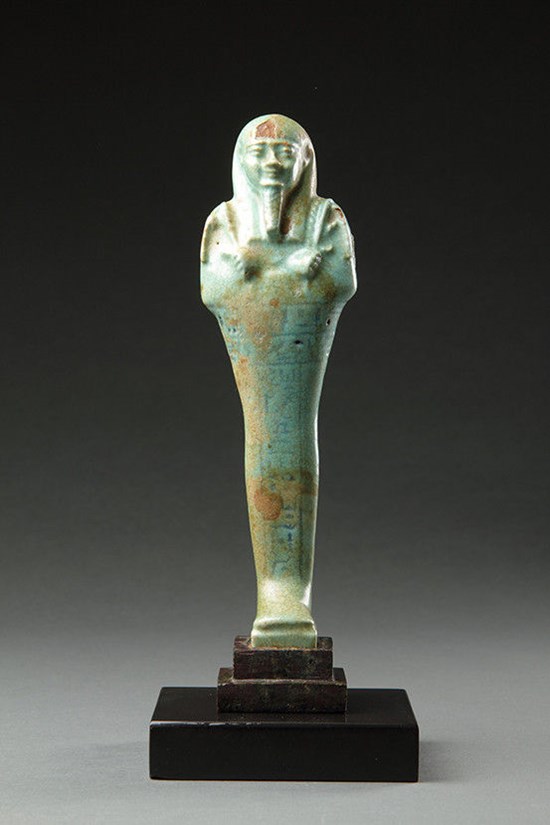 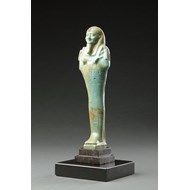 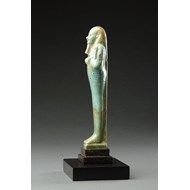 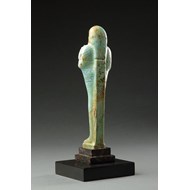 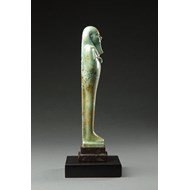 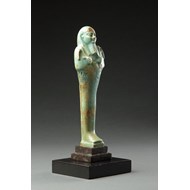 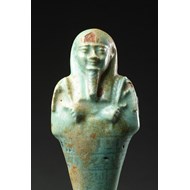 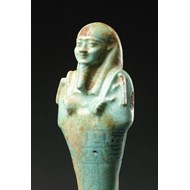 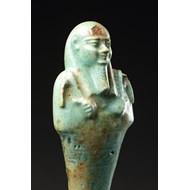 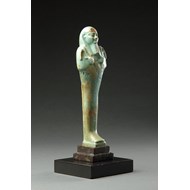