Caption Literature
A French ‘After the Antique’ Bronze Plaque Depicting the Education of Alexander the Great (356 - 323BC) within a Neo Classical ‘Empire’ setting
In original oak frame
Old ink inscription to reverse
Early 19th Century
Size: 7cm high, 26.5cm wide - 2¾ ins high, 10½ ins wide / 14cm high, 34.5cm wide - 5½ ins high, 13½ ins wide (frame)
The greatest General in all antiquity, Alexander was tutored in his youth by Aristotle who is shown seated teaching the boy wearing his helmet, whilst his father Philip II and his mother Olympias of Epirus look on. It is said that Alexander showed early intelligence and power of command; at 18 he led the Macedonian cavalry with distinction at the battle of Chaeronea in 338 BC, which saw the defeat of Thebes and Athens by Macedon. When his father was murdered in 336 BC he succeeded without opposition as the only capable male heir to the Kingdom of Macedon, and the leadership of Greek City states. He immediately put to death Philip’s baby son, by his latest wife Eurydice, also known as Cleopatra, whose birth threatened his expectations.
In his lifetime he was widely acclaimed as divine, the son of Zeus, and he seems to have believed in his own divinity and was encouraged in this belief by his mother. He strove to emulate those other sons of gods, the Homeric heroes. His most lasting achievement was to extend the Greek language and institutions over the eastern world in such a way that he brought about an absolute break with the past. No region once conquered and settled by Alexander resumed its old ways uninfluenced by the conquest. 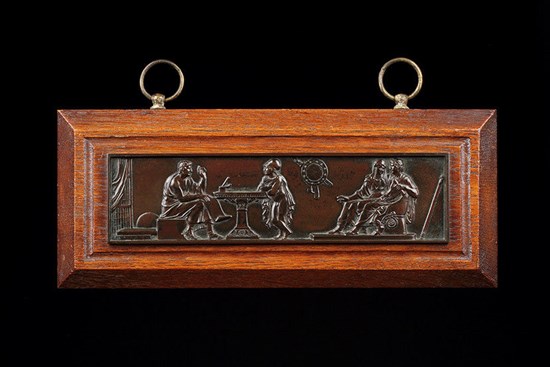 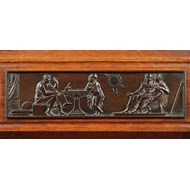 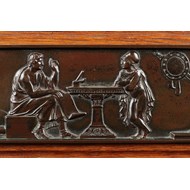 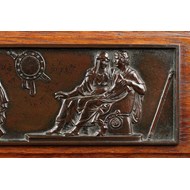 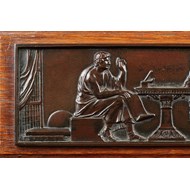 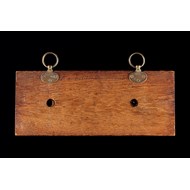 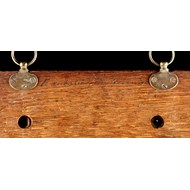