Caption Literature
An Ancient Late Hellenistic Greek Marble Torso of a Youthful Dionysus
Circa 3rd - 1st Century BC
Size: 31cm high, 14.5cm wide - 12¼ ins high, 5¾ ins wide
38.5cm high - 13¼ ins high (with base)
The Greek god of wine, fruit-bearing trees, vegetation and religious possession, Dionysus was an agrarian deity whose cult was more popular amongst ordinary citizens than among aristocrats. He was a god with whom humans could commune either through intoxication or through spiritual ecstasy. His followers got agreeably drunk at his festivals, the most important of which was held in early Spring when masked worshippers would impersonate the god speaking words in his character.
Divinely inspired frenzy or ‘ecstasy’ could be achieved by his followers in which the human personality briefly vanished to be replaced, it was believed, by the identity of the god. The frenzies wrought by Dionysus were the natural complement to the virtues of reason and restraint embodied in the god Apollo. He represented the irrational aspect of the human soul and in the Hellenistic age amid a hunger for personal religion, Dionysus was one of the few Greek deities whose worship produced a mystery cult offering the hope of rebirth and a happy afterlife to its initiates. 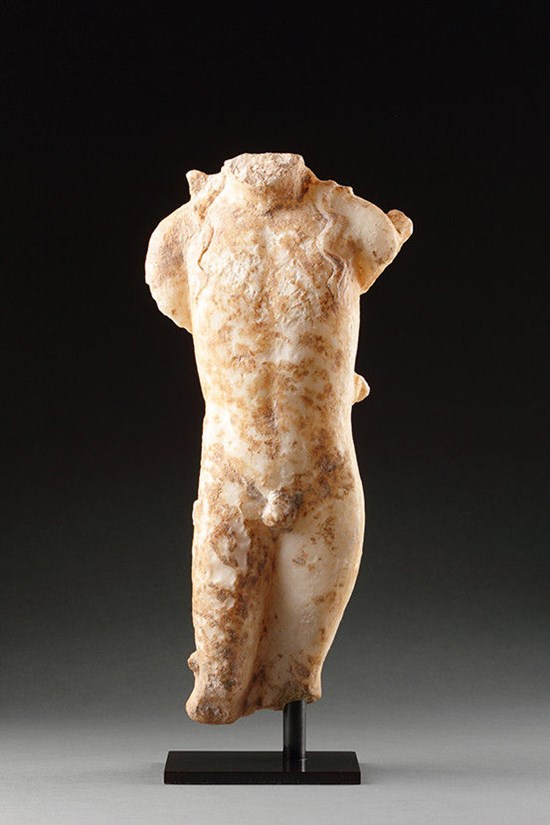 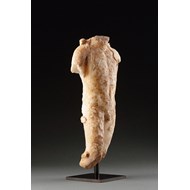 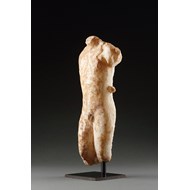 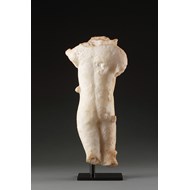 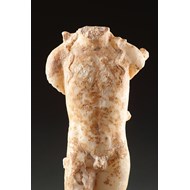