Caption Literature
A Rare German or Netherlandish Apothecary’s Jar and Cover for a Bezoar the Name Carved in the Stained and Painted Pinewood Vessel the Interior Lined with a Marbled Paper containing a Bezoar Stone the lid and base with stamped red wax tags displaying the sign of a mortar and pestle and the legend ‘â€¦. Gemeeni Apothek Den Haag’
Small old crack to the Bezoar Stone
Late 18th Century – Early 19th Century
Size: 21cm high, 11.5cm dia. - 8¼ ins high, 4½ ins dia.
Bezoar: 8.5cm dia - 3¼ ins dia (max)
Towards the end of the 13th century the first public pharmacies in the form of apothecaries began to become established in Italy. Based on the Arab model they originally developed in the monasteries and courts of Europe, later becoming private shops where physicians came to buy drugs, meet colleagues and even to see their patients. The apothecary was often also an astrologer and alchemist who practised a type of shamanic medicine. The drugs used in treatment were drawn from all sources, especially from plants and many preparations with genuine pharmacological properties were known. However, there was widespread use of various complicated prescriptions containing innumerable constituents ranging from precious stones to viper’s flesh, from ground narwhal tusk to bezoar stones which had to be compounded according to the most rigid and often nonsensical instructions; one of which was ‘theriacum’ said to have been invented by Nero’s physician which contained 57 substances.
Bezoar stones were regarded as a universal antidote to poison. The term was originally applied to the concretions that formed in the stomachs of Central Asian goats and is derived from the ancient Persian word for antidote, ‘bad-sahr’. 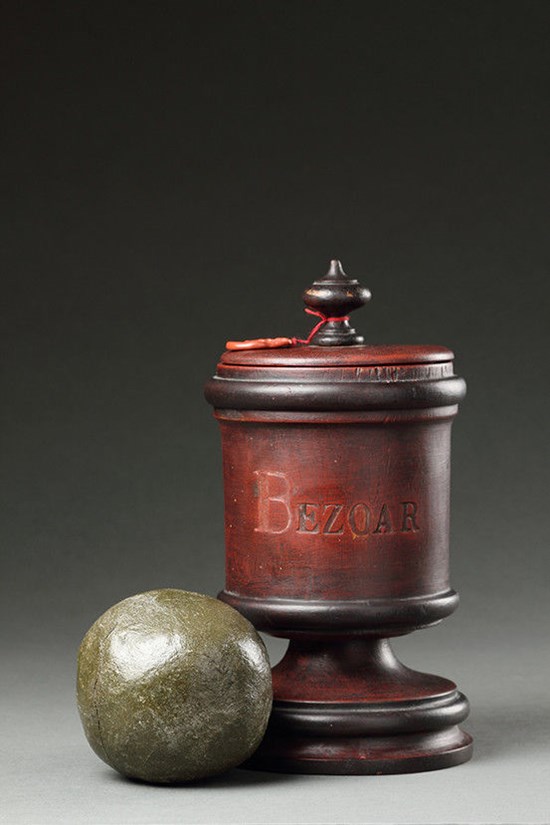 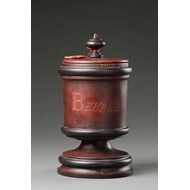 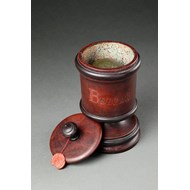 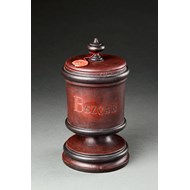 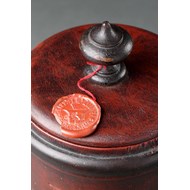 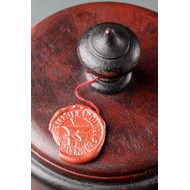 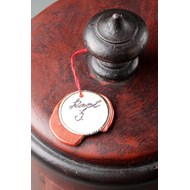 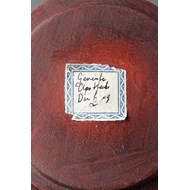 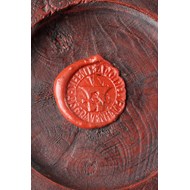