Caption Literature
An Unusual English Naive Portrait of an Early Victorian Veterinary Surgeon Thomas Holford of Middlewich Cheshire in his Study
Inscribed to reverse ‘Thomas Holford M.R.C.V.S. of Middlewich, Cheshire. Veterinary Surgeon. Buried in Middlewich Churchyard. Maternal Grandfather of Thomas William Holford Bagley’ also with a printed and handwritten label for framer ‘Hugo Lange & Co Ltd 19 Whitechapel Liverpool Ref B627H’
Circa 1830-50
Size: 32cm high, 27.5cm wide - 12½ ins high, 10¾ ins wide
35.5cm high, 31cm wide - 14 ins high, 12¼ ins wide (frame)
The art and science of veterinary surgery and medicine is of great antiquity. The laws of Hammurabi, 2100BC mention a ‘doctor of oxen and asses’. Treatises on the subject were written by Simon of Athens, Xenophon and Aristotle. One of the most detailed was by the Roman Apsyrtus, chief army veterinary surgeon to Constantine the Great. Apart from the importance of the horse in warfare, the Romans were great farmers and set up a remarkable tradition of medical knowledge applicable to all domestic animals.
By the 14th century, in Britain there were practitioners of the art known as Marshalls and by 1356 the Master Marshalls had formed a trade guild. Later the practice fell into the hands of the farrier, the ‘beast-leech’ who handed down his recipes from generation to generation, and by the end of the 18th century veterinary surgery was in disrepute. Through the efforts of the Odiham Agricultural Society and others interested in the welfare of horses and cattle, a veterinary college was set up in London in 1791. A French veterinary surgeon Charles Vial de St Bel (1750-93) was appointed the first professor. In 1823 William Dick (1794-1866) established a similar college in Edinburgh and by 1844 these two schools had granted certificates of competency to about a 1000 practising vets. In that year a Royal Charter was granted incorporating the schools into the Royal College of Veterinary Surgeons and declaring the practice to be a profession. 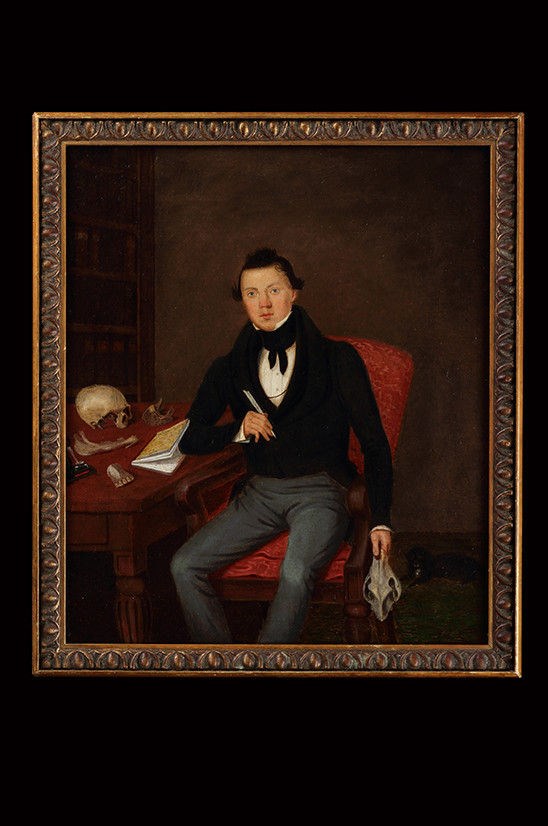 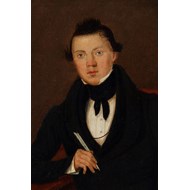 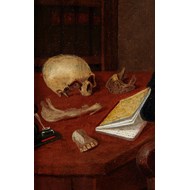 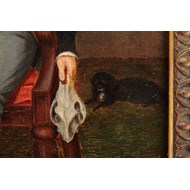 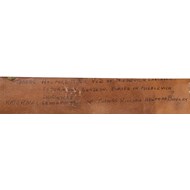 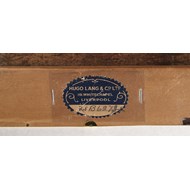