Caption Literature
An Ancient Prehistoric British Standing Stone
Circa 3500 – 2500BC
Size: 194cm high - 76¼ ins high (6 feet 4¼ inches)
Since the work of early antiquarian pioneers in the 18th century there has been considerable interest in standing stones, and ‘rock art’ has now become recognised as part of the historic British archaeological record. From the late Neolithic to the early Bronze age it functioned as one of the earliest forms of visual communication. However, in previous times British prehistoric history was not always thought of as an important part of the Kingdom’s heritage.
The first objective record of Stonehenge was made by the Dutch artist Lucas de Heere who visited the monument in 1568-9 together with another Dutchman Joris Hoefuagel, and recorded the legend of the stones ‘where they still stand, in this manner, as I myself have drawn staying on the spot.’ In 1620, James I whilst staying on a royal progress with the Earl of Pembroke at Wilton, commanded Inigo Jones, the architect for Pembroke, to write an account of Stonehenge. His text starts from the standpoint that the ancient Britons were not the builders ‘â€¦.there is little likelihood of any such matter, considering especially what the Druids were; also what small experience the Britons, anciently inhabiting this Isle, had in knowledge of whatever Arts, much less of building with like elegancy and proportion, such goodly works as Stonehenge’. He went on to proclaim the monument to be ‘a work built by the Romans, and they the sole Founders thereof’. 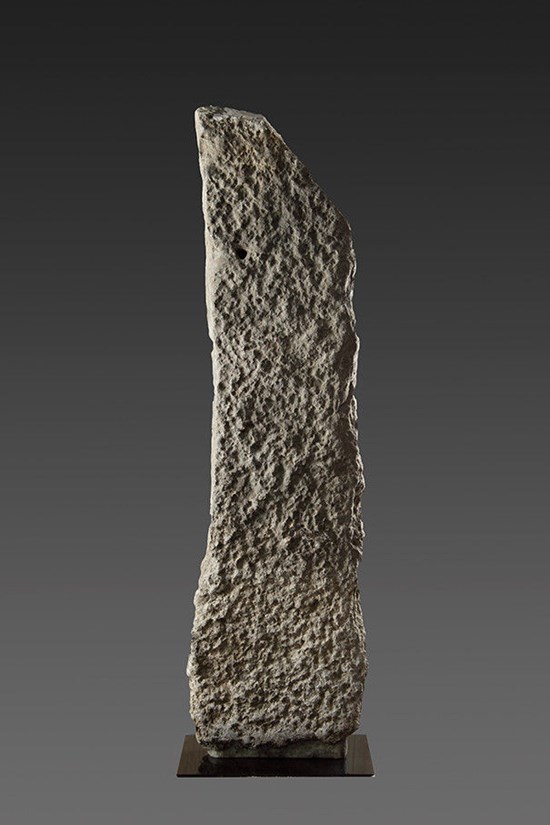 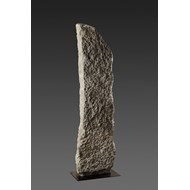 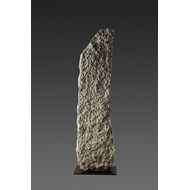 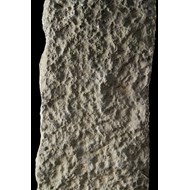