Caption Literature
An Ancient Eastern Mediterranean Romano-Egyptian Limestone Head of a Woman
Probably Alexandrian
30 BC – 395AD
Size: 9cm high, 7.5cm wide, 5cm deep - 3½ ins high, 3 ins wide, 2 ins deep
16.5cm high - 6½ ins high (with base)
Alexandria was Egypt’s largest port and the greatest city of the eastern Mediterranean, second only to Rome itself. A complex administrative apparatus throughout Egypt reported to officials in Alexandria. Even when Egypt was divided into multiple provinces from the time of Diocletian on-wards, Alexandria remained the head of the whole country. The hub of eastern Mediterranean trade both with the orient and locally, Alexandria also became the hub of Egypt’s social scene with many of the wealthy elite owning property and businesses in the city.
Grain for shipment to Rome or Constantinople was funnelled through Alexandria, taxes were gathered there, and it was an important centre for the registration of legal documents or for litigation before Imperial officials. The population at its peak numbered almost half a million, and it was by ancient standards a huge city with a diverse population. 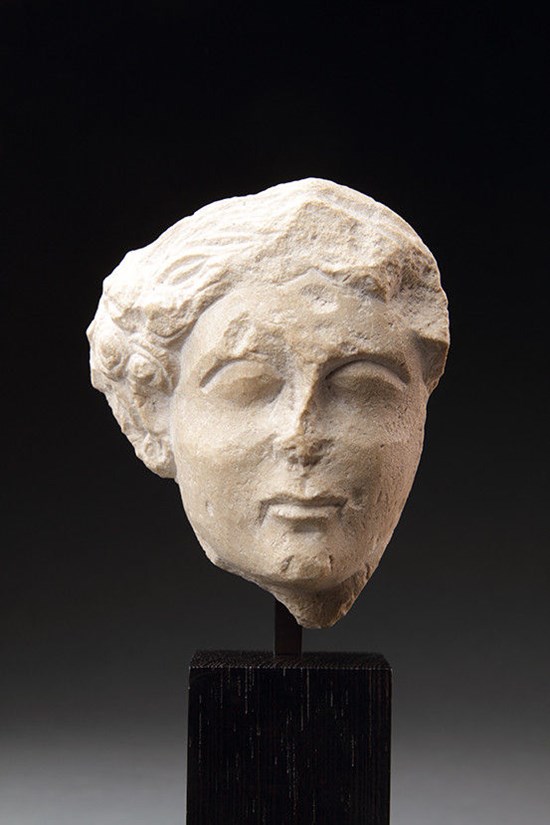 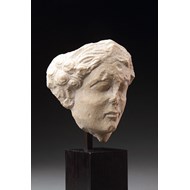 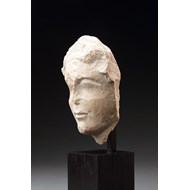 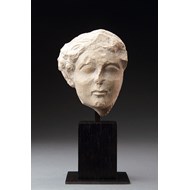 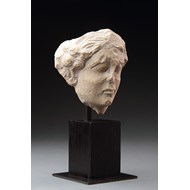