Caption Literature
A Fine Victorian Taxidermy Specimen of a New Zealand North Island Kiwi ‘Apteryx Australis Mantelli’
Contained within a cased diorama
A label to the painted backdrop ‘W. Bannister No 27 Upper St James’s Street Brighton’
Circa 1860
Size: 50cm high, 46cm wide, 18cm deep - 19¾ ins high, 18 ins wide, 7 ins deep
Named ‘Kiwis’ long ago by the Maori because of their shrill piping calls, Kiwis are shy and retiring birds, rarely seen, spending their days hidden in burrows or under spreading kauri tree roots, coming out to forage only at night. The smallest of the primitive flightless birds, their closest relatives seem to be the extinct moas that shared New Zealand with them about 700 years ago.
Strangely un-birdlike in appearance, their long coarse plumage completely hides their rudimentary two inch wings under which there is a bare patch. It is into this that they tuck their head and bill when sleeping. They are the only birds whose nostrils open at the very tip of the bill giving them a keen sense of smell which most other birds lack, and which aids them in their hunt for worms and grubs. Their poor eyesight is compensated for by long hairy bristles at the base of their long bill, which are thought to have a tactile function.
Kiwis nest in underground burrows with the male performing all the duties of incubating. The chalky white eggs are comparatively enormous, weighing almost one pound, a fourth of the females body weight. Only one egg is usually laid which takes 75 to 80 days to hatch.
With the exception of the American eagle, no bird has become more symbolic of its homeland, appearing on coins and postage stamps, and acting as a trademark and advertising icon. However, they are now severely endangered in the wild due to the destruction of their primeval forest habitat by clearing for agriculture, and the introduction of non-indigenous species such as weasels, stoats, cats and opossums. 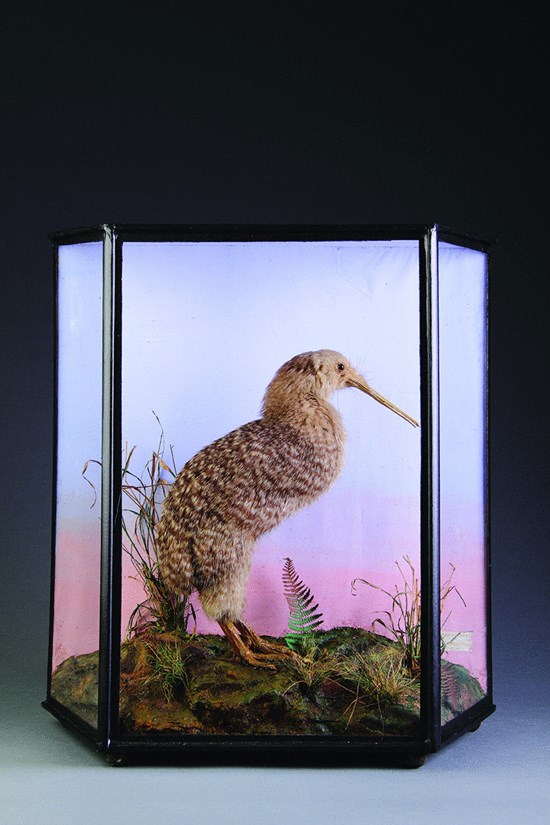 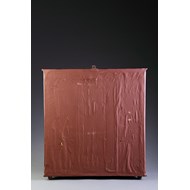 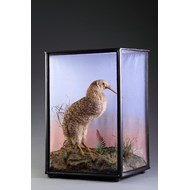 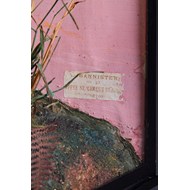