Caption Literature
An Ancient British Celtic Seated Sandstone Shrine Figure of a Divine Chieftain or Warrior God
1st Century BC - 1st Century AD
Size: 55cm high, 22cm wide, 23cm deep - 21½ ins high, 8½ ins wide, 9 ins deep
57cm high - 22½ ins high (with stand)
The Celts venerated therapeutic divinities placing stone reliefs and sculptures near healing waters, and Celtic shrines are nearly always associated with thermal cults. The cult of wells is extremely prevalent in Celtic mythology and so they frequently formed the focal point of a shrine.
The Divine Warrior of the Celts was the protector of the tribe and ensurer of their martial success. He had a multiplicity of names, most usually that of ‘The Fair Shining One’ (Belatucadros) or ‘The Powerful One’ (Nodons). The Irish warrior God Nodons was connected with healing, hunting, the sun, water, dogs and fertility. Although the head is a recurrent symbol in Celtic art, human images are rare. The figure represents a god and spiritual leader and so realism is displaced by abstraction.
Despite outward changes in image and ritual, the act of invocation of the source of life has never wavered. Wells once sacred to the Celts are still venerated today; Christianised under the name of British and Irish Saints. 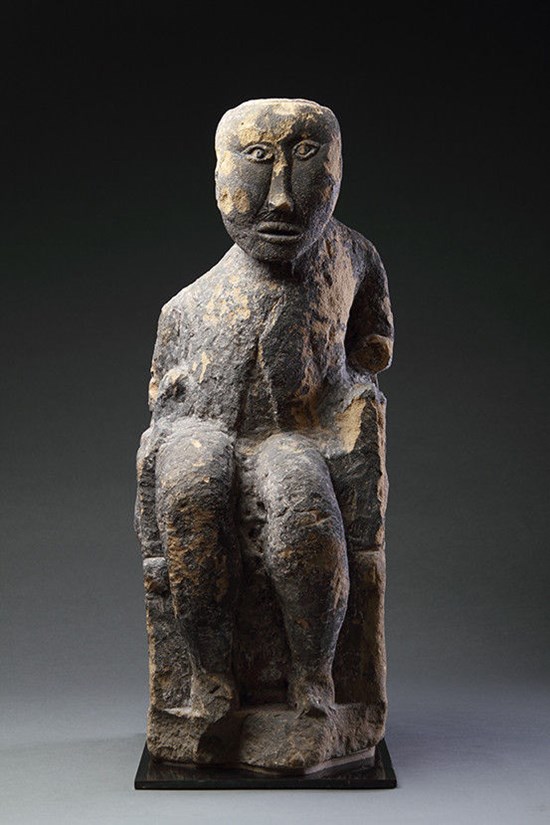 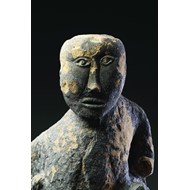 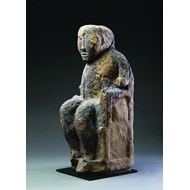 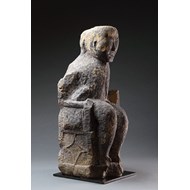 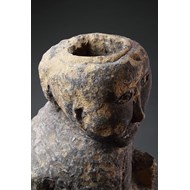