Caption Literature
Two Interesting Human Skulls from the French Pharmacy of the Abbé Gilbert Soury (1732 - 1810) the inventor of ‘Jouvence de L’Abbé Soury’ and ‘Tisane Des Deux Abbés’
Each with old paper labels inscribed ‘Abbe Soury 347/6’ and ‘Abbe Soury 348/7’
Old smooth polished patina
17th Century
Size: 15cm high, 20cm deep, 13cm wide - 6 ins high, 8 ins deep, 5 ins wide
16.5cm high, 20cm deep, 13cm wide - 6½ ins high, 8 ins deep, 5 ins wide
Gilbert Soury began his career as an apprentice to Father Delarue, a priest who taught him latin and introduced him to herbal medicine. He encouraged Soury to take Holy Orders and in 1764 he became Chaplain of the Priory Saint Adrien. The following year he was appointed Chaplain of St Anthony Chapel in the Church of Alizay where he remained for over 25 years caring for the sick. It was during this period that he invented his ’Tisane des deux Abbés’ a ‘tea for two priests’, in honour of Father Delarue and the famous linctus ‘Jouvence de l’Abbé Soury’ which is a plant based medical preparation used for the treatment of poor venous circulation and is
traditionally taken to reduce the feeling of ‘heavy legs’.
In 1793 during the French Revolution he was taken by the San-Culottes to Evreaux and interned for refusing to take the oath. However, his medical reputation brings him to the attention of a revolutionary council member Robert Lindet, who consults him on a illness he suffers from, and has been told is incurable. The Abbé treats and cures him and in 1795 is released by order of the Committee of Public Safety. The Father resumes his ministry in Rouen where he secretly celebrates Mass at the back of a confectioner’s shop. These celebrations become so popular that he is told to leave the city by the council and he returns to his place of birth, Celloville, where he teaches healthcare through the use of plant based medicines. Father Soury died at Celloville in 1810 at the age of 77. His last words were ‘God put me on earth to alleviate the suffering of my fellow man’.
After his death the recipes for his cures passed down through each generation of the family until in the mid 19th century his great nephew Maglorie Dumontier, a pharmacist in Rouen, began to manufacture them. In 1951 the French government authorised the products to be sold and distributed on the open market. 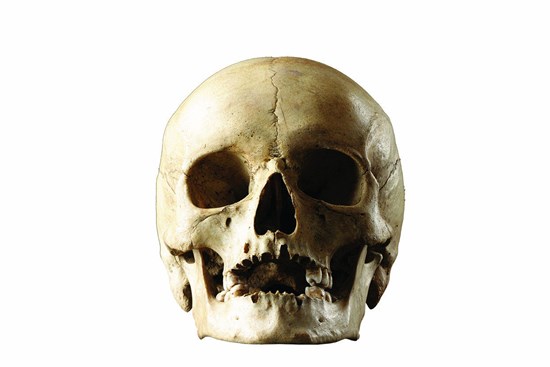 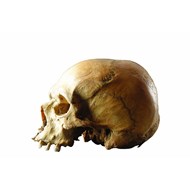 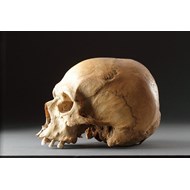 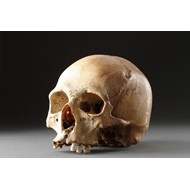 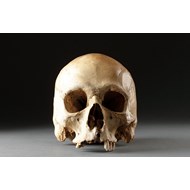 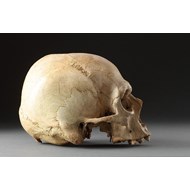 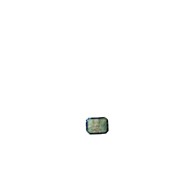 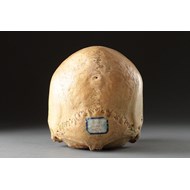 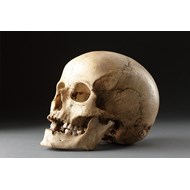 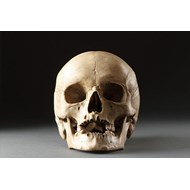 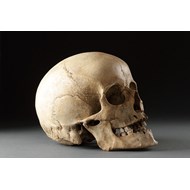 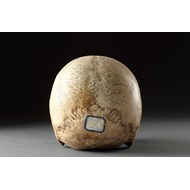