Caption Literature
An Iron Age Celtic Standing Sandstone Figure of a Female Goddess Perhaps Epona Protectress of Horses
1st Century BC - 1st Century AD
Size: 32.5cm high - 12¾ ins high / 37cm high - 14½ ins (with base)
The Celtic goddess Epona was the protectress of horses and was later adopted by the cavalry sections of the Roman Army. Celtic goddesses appear regularly in the vernacular literatures of Britain and they were worshipped together with a male tribal god as the mother deity of the land. All of the gods seemed to have been polymorphic appearing in many guises and answering to a variety of names. Some scholars have likened describing the Celtic gods and goddesses as a subject of ‘fertile chaos’, but there is an underlying structure of simple oppositions: male/tribe/sky/war against female/place/earth/fertility. The coupling of the two produces balance, harmony and productivity and has to be enacted on a regular cycle determined by the seasons.
In Britain the male deity was the all embracing protector of the tribe, who controlled warfare and the provision of wisdom. His counterpart was a native goddess often associated with the symbolism of the horse, both fertile and destructive, she is sometimes known as the ‘Queen of Demons’. They came together once a year on the night of the festival of Samain thus ensuring the continuing prosperity of the tribe and the fertility of the crops and animals in the coming year. 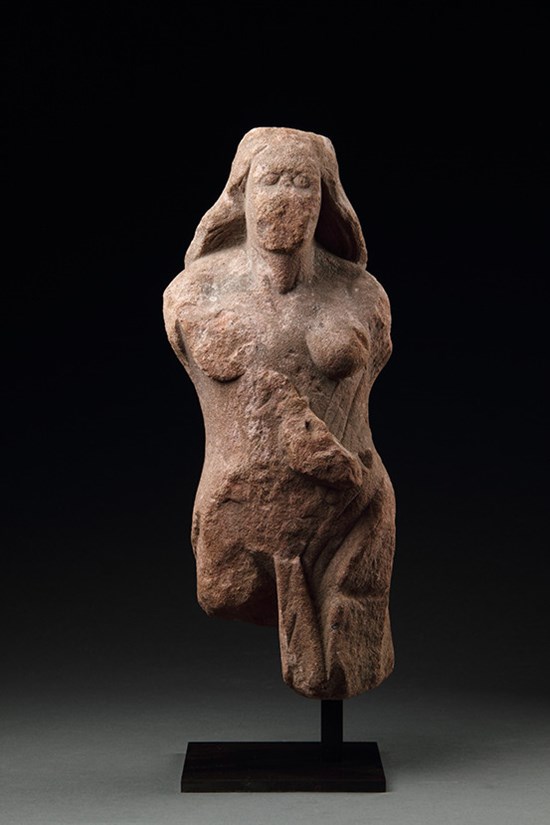 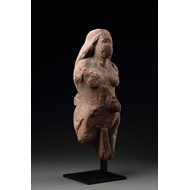 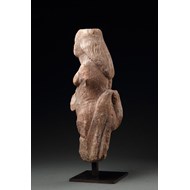